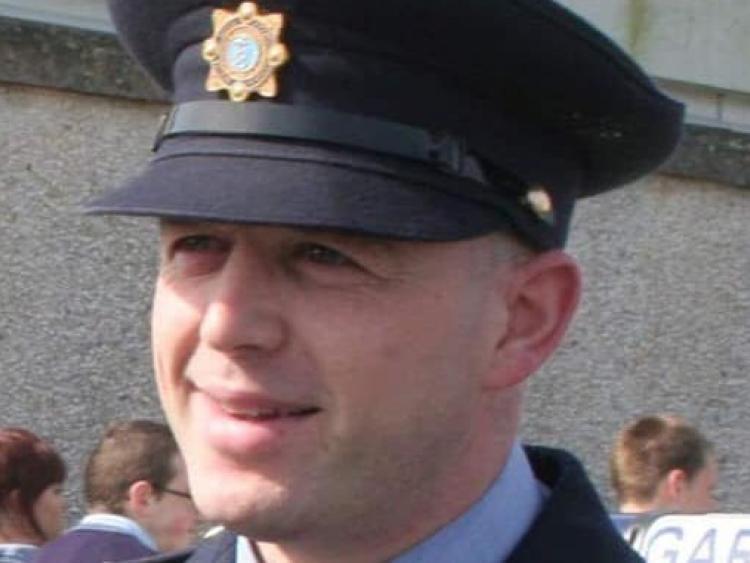 Tributes have been pouring in for a Waterford-based garda who passed away in a tragic accident on Saturday.

Garda David (Dave) Hearne was off-duty and helping in a search for a missing fisherman off the Wexford coast. The experienced diver and decorated former water unit garda got into difficulty and passed away at the scene.

The Garda Representative Association has expressed heartfelt sympathies to his family, friends and colleagues.

“Garda Hearne was attached to the traffic corps in the South East and stationed in Waterford. David was regarded as a hero for his work as a garda diver, earning bravery awards for saving many lives."

Tributes were also paid to Garda John McCallion, who died while cycling near his hometown of Swinford, Co Mayo.

“The Garda Siochána have lost two great members who were inspirational colleagues to everyone in the organisation and great friends to many members. The passing of both men is all the more tragic considering they leave behind seven children between them.”

David was formerly of Innyard, Fethard on Sea, County Wexford. Beloved husband of Barbara; father of Dylan, Toby, Noah and Libby; son of Declan and Gemma; and brother of Bríd, Maeve and Declan.

Reposing at his residence on Monday (May 27) from 2pm-10pm. Removal on Tuesday to Our Lady Star of the Sea Church, Duncannon, County Wexford, for funeral mass at 2pm. Burial afterwards in the adjoining cemetery. House private on Tuesday morning.