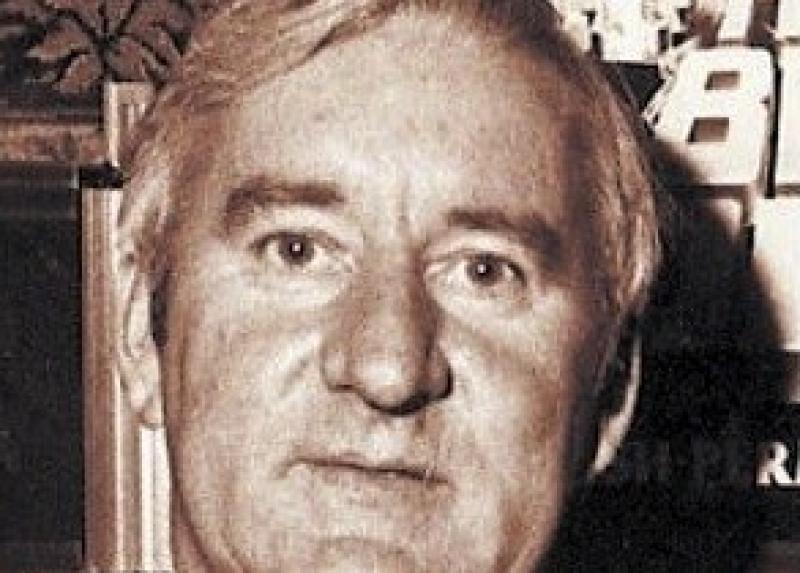 Former Mayor of Waterford Eddie Collins passed away on Monday

The funeral arrangements for a former Mayor of Waterford and TD have been announced.

Edward (Eddie) Collins peacefully passed away at University Hospital Waterford on Monday (March 4) at the age of 78.

Beloved husband of the late Lelia and much loved father of Elizabeth and Edward. Sadly missed by his granddaughters Alice, Lucy, Emily, Orlaith and Florence; son-in-law John; daughter-in-law Andrea; brothers-in-law; sisters-in-law; nieces and nephews; relatives; and friends. He was predeceased by his brother Dan.

Requiem mass on Thursday at 12 noon in The Sacred Heart Church, The Folly, followed by burial in Ballygunner Cemetery. Family flowers only please. Donations if desired to Waterford Hospice.