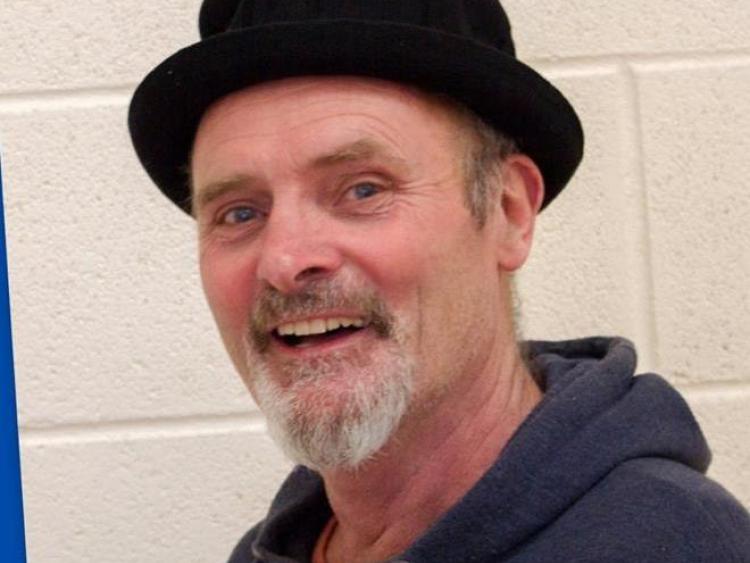 The funeral arrangements for popular Waterford man Michael Wright have been announced.

Michael was a well-known local council worker and entertainer.

Tributes have been pouring in across social media in memory of Michael. One mourner described Michael as a "natural performer" and "the King of Dungarvan". Another wrote: “A funny, warm, gentle and caring man who loved his family above all else. He loved Dungarvan and everyone in it, and nothing made him happier than to see people doing well. It’s people like Michael that make a community. He cared about people and it showed. He hadn’t a cynical bone in his body, and he had a wave and a smile for everybody, both young and old, as he moved around town in his little wagon.

“Michael was immensely proud of his town and his county, and helped out and supported many individuals, charities, clubs and organisations over the years. And of course he took enormous pride in his daily work with Waterford Council, where he gave his time and service for over 40 years.”

Reposing at Drohan’s Funeral Home, Dungarvan, on Friday from 1pm with rosary at 7pm. Removal on Saturday at 10.15am to St. Mary’s Parish Church for funeral mass at 11am. Burial afterwards in the Old Churchyard Cemetery.