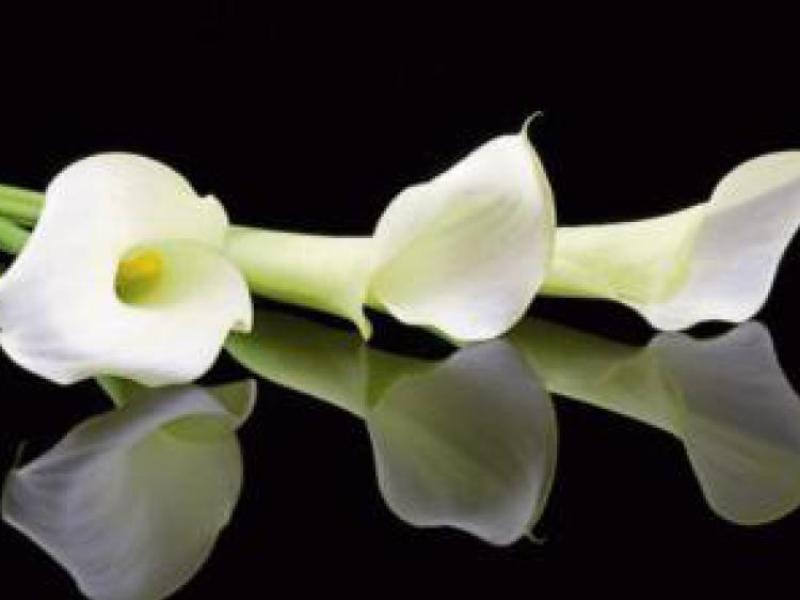 The funeral mass of a man who died following a tragic accident near Ballymacarbry, County Waterford, will take place in Moyglass, County Tipperary, on Friday morning.

The body of Diarmuid O'Rahilly from Bawnbrack, Killenaule, and late of Ballymacarbry was found on Tuesday morning after an extensive search and rescue operation involving the gardai, members of Carrick-on-Suir River Rescue, Bonmahon Coastguard, Tramore Cliff Rescue, the Civil Defence and South Eastern Mountain Rescue.

A Dungarvan Garda Station spokesman thanked all the members of the search and rescue services who assisted in the search operation.

Diarmuid's remains will repose at his parents home at Bawnbrack, Killenaule, on Thursday from 4pm to 8pm. Funeral mass will be celebrated in St Joseph The Worker Church, Moyglass, at 11.30am on Friday and the deceased will be buried in the adjoining cemetery

He is survived by his parents Patsy and Mary; his partner Debbie; his sisters Elaine, Trisha, Paula and Yvonne; his brothers Michael and Padraig; nieces, nephews, brothers-in-law, sisters-in-law, uncles, aunts and relatives; neighbours; and a large circle of friends.