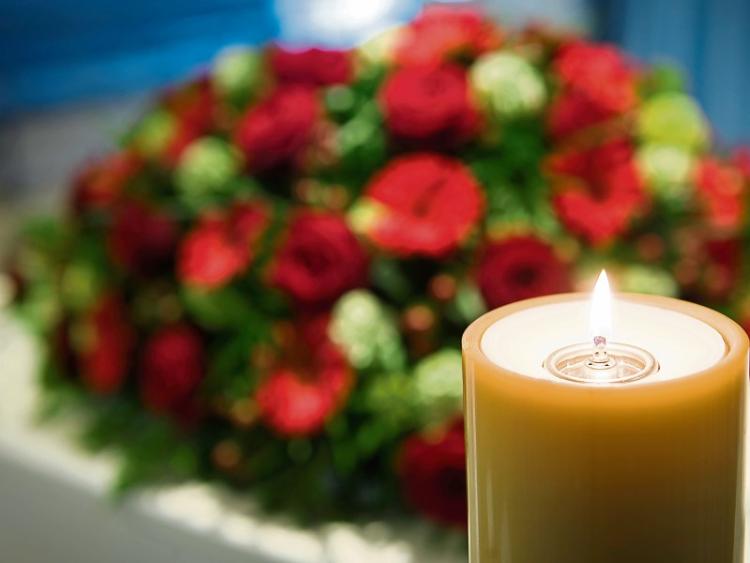 Funeral Mass on Wednesday, December 12th, that 11am followed by burial in St. Mary’s Cemetery.

Requiem Mass on Wednesday (Dec 12th) at 12.00oc followed by burial in the adjoining cemetery.

Mass will take place on Thursday (December 13th) at 5.30pm in the Cathedral, Barronstrand Street, Waterford.

Reposing at Thompsons Funeral Home, Barrack Street on Thursday (Dec 13th) from 6.30 followed by removal to The Sacred Heart Church, The Folly at 7.45pm. Requiem Mass on Friday at 10.00oc followed by burial in St. Otteran's Cemetery. Family flowers only please, donations in lieu to Assisi House.