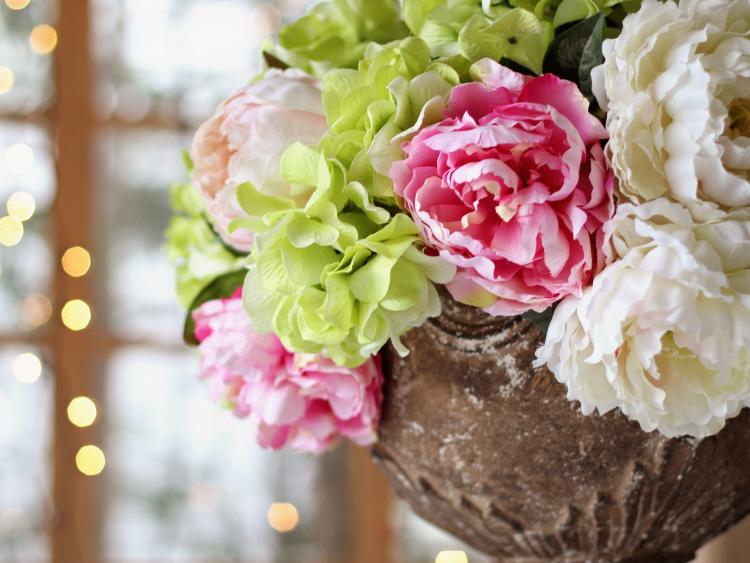 Funeral Mass on Wednesday morning at 11.00am followed by burial in St. Carthage’s Cemetery, Lismore.

Requiem Mass on Wednesday (5th September) at 12.00oc followed by burial in the New Cemetery Killea, Dunmore East, Co. Waterford. No flowers by request donations in lieu to the Alzheimer's Society.

Breffni will be reposing in the Larry Massey Funeral Home, Eden Centre, Grange Road, Rathfarnham, on Wednesday (September 5th) from 5pm to 7pm. Removal on Thursday morning to the Church of the Good shepherd, Churchtown, arriving at 9.50am for 10am Mass. Funeral afterwards to Mount Venus Cemetery.

Reposing at her residence tomorrow, Wednesday, from 5pm to 8pm with Rosary at 7.30pm. Funeral Mass on Thursday at 12 noon in The Holy Cross Church, Stradbally. Burial afterwards in the adjoining cemetery.

Reposing at Devitt’s Funeral Parlour tomorrow, Wednesday evening, from 5.30pm with Removal at 7.30pm to St. John the Baptist Church, Cashel. Requiem Mass on Thursday at 12.00 noon followed by Burial in Cormac’s Cemetery.