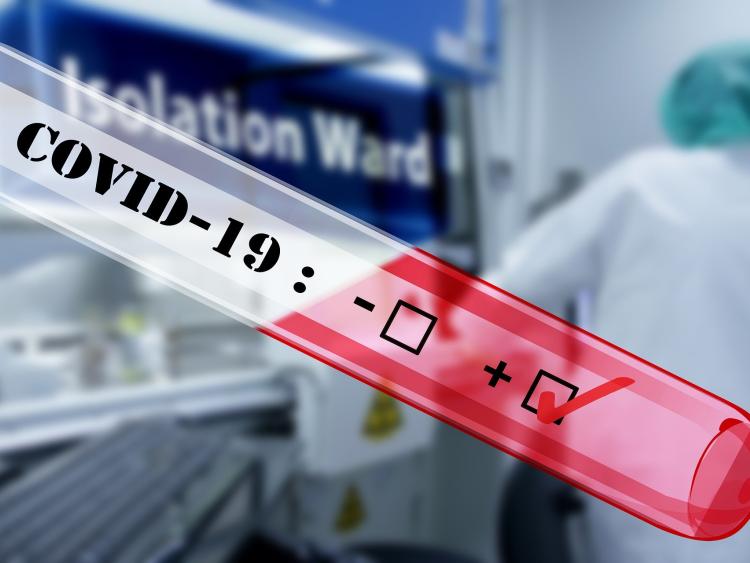 A Waterford councillor has expressed his frustration at Government regarding rapid Covid-19 testing for schools.

"The Government announced in the national media that fast turnaround testing was to be put in place for schools, but have since done a U-turn. We now understand that the provision of rapid testing is just under consideration," Cllr McGuinness said.

“This is not good enough. Mixed messaging and confusion at this fraught and anxious time is bad enough, but parents, children, teachers and principals need to be assured that rapid testing will be available to schools. So much hard work has gone in to getting schools ready to reopen and to prepare children for back to school, but we cannot take it for granted that schools will stay open."