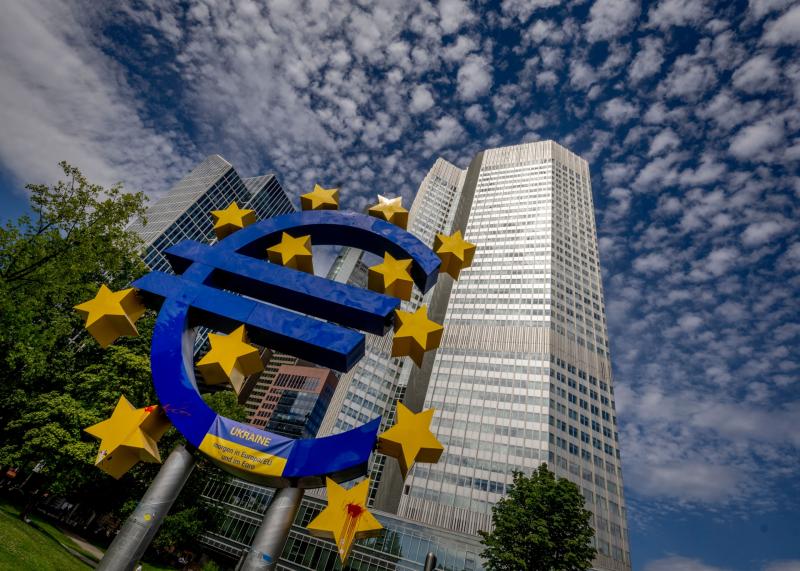 Inflation in the European countries using the euro climbed to another record in July pushed by higher energy prices driven partly by Russia’s war in Ukraine.

Inflation in the European countries using the euro climbed to another record in July pushed by higher energy prices driven partly by Russia’s war in Ukraine.

Annual inflation in the eurozone’s 19 countries rose to 8.9%, an increase from 8.6% in June, according to figures from the European Union statistics agency.

Inflation has been running at its highest level since 1997 when record-keeping for the euro began.

The eurozone’s economy grew from April to June, expanding by 0.7% compared with the previous quarter and up 4% over the same period in 2021.

That contrasts with the United States, whose economy has contracted for two straight quarters, raising fears of a recession with inflation at 40-year highs.

But the job market is even stronger than before the Covid-19 pandemic, and most economists, including Federal Reserve chairman Jerome Powell have said they do not think the economy is in recession.

Many, however, increasingly expect an economic downturn in the US to begin later this year or next, much like in Europe.

Europe’s proximity to the war in Ukraine and its reliance on Russian energy mean it is at risk of recession as Moscow throttles flows of natural gas that power factories, generate electricity and heat homes in the winter.

More reductions this week through a major pipeline to Germany, Nord Stream 1, have heightened fears that the Kremlin may cut off supplies completely.

That would force rationing for energy-intensive industries and spike already record-high levels of inflation driven by soaring energy prices, threatening to plunge the 27-nation bloc into recession.

While European Union governments approved a measure this week to reduce gas use by 15% and have passed tax cuts and subsidies to ease a cost-of-living crisis, Europe is at the mercy of Russia and the weather.

A cold winter, when natural gas demand soars, could draw down storage levels that governments are now scrambling to fill but been made infinitely harder by Russia’s cuts.

“With the region’s gas supply now reduced and inflation set to remain high for some time, the eurozone is likely to fall into recession,” Michael Tran, an assistant economist with Capital Economics, said in an analysis this week.

Economists’ forecasts vary on the impact to economic output, especially country by country, but ING bank says the hit from a complete cut-off of Russian gas to the 19 countries sharing the euro would be 1% to 3% of GDP in the short run.

“Given that we are already expecting a mild recession, this would be enough to get to a full-blown recession,” ING analysts said in a research note this week.

To combat soaring inflation, the European Central Bank raised interest rates last week for the first time in 11 years by a larger-than-expected half-point. It is expected to be followed by another increase in September.