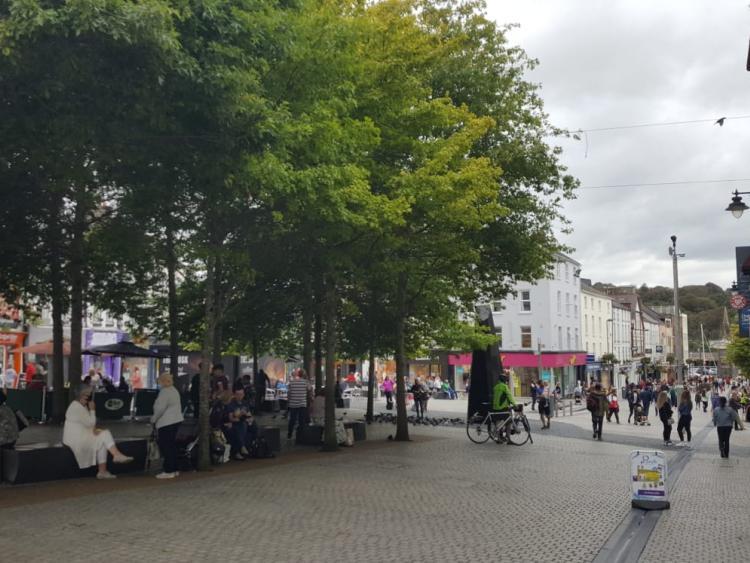 Sixteen businesses across Waterford city centre have been successful in their application for funding under a pilot Shop Front Improvement Scheme.

The aim of the scheme, launched by Waterford City and County Council in August, is to support business owners to enhance the appearance of commercial premises in the city centre.

There were 27 applicants to the scheme, with projects totaling over €69,000 and successful applicants were selected following an assessment of the condition of the building, the potential of the works to have an impact on their area and on the location of the business.

In addition to improving the appearance of the city centre, the scheme has a knock on effect of supporting a number of local trades people who submitted quotes to the businesses for works to be undertaken as part of the scheme including painting and signage.

All works funded under the scheme are to be completed before the year end.