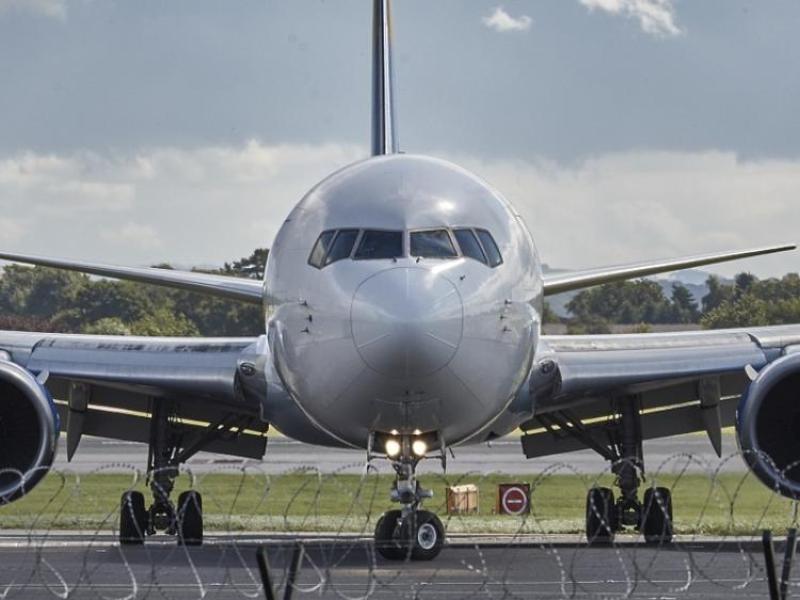 Waterford City and County Council, in partnership with Waterford Regional Airport PLC, has applied to An Bord Pleanála for the extension and widening of the existing runway at the local airport and associated works.

The runway, when extended, will be able to accommodate large commercial passenger aircraft such as Boeing 737s and Airbus A320s.

“The €5 million funding announced in June 2019 by the Minister for Transport, Tourism and Sport affirms the commitment of the National Government to invest in Waterford’s role as the economic driver for the South East region. The improvements to the airport will allow it take medium passenger jet aircraft and will be critically important for the continued development of tourism in the region for the development of the wider economy.”

National Aviation Policy recognises the important role that regional airports play in their areas and in regional development, and the policy document A National Aviation Policy for Ireland spells out specific supporting actions for regional airports, including Waterford Regional Airport. Exchequer funding was announced in June 2019 by the Minister for Transport, Tourism and Sport. An exchequer grant of €5 million was announced towards a €12 million runway extension project.

The remaining €7 million funding is to be met by private investment of €5 million and local authority commitment of €2 million, in return for an equity shareholding in Waterford Regional Airport.

The planning application to An Bord Pleanála was lodged July 10, with full details available from July 13 on www.waterfordcouncil.ie.