How Waterford employers can avoid losing out on top talent, according to IrishJobs.ie 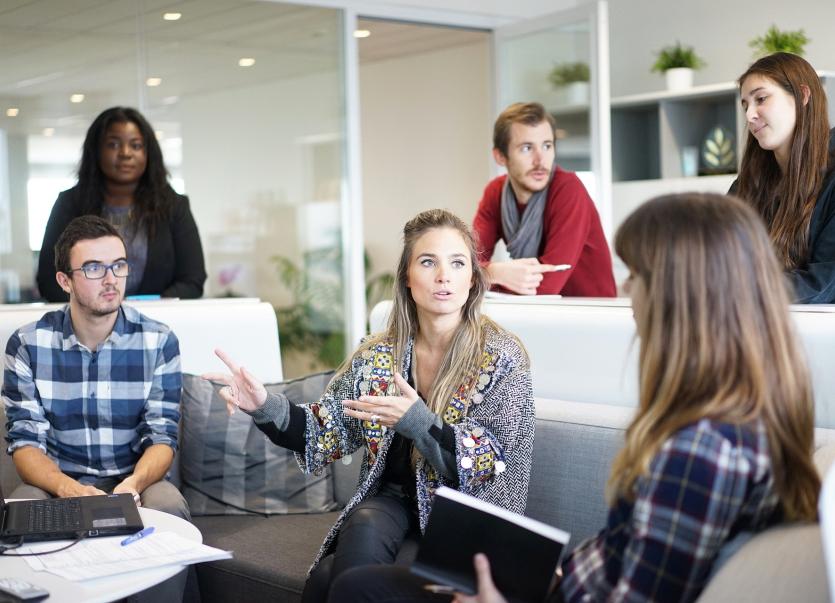 Employers lose out on top talent due to long recruitment processes and complicated applications – IrishJobs.ie

New research carried out by e-recruitment platform IrishJobs.ie reveals that 90% of employers have experienced candidates dropping out of the interview process in the past 12 months.

Seven in 10 employers who experienced a drop out said that the candidate was offered another job during the process.

As Ireland remains at full employment, employers need to dedicate significant time and resourcing to recruit new hires, according to IrishJobs.ie. This should involve an appraisal of current recruitment and interview processes, to avoid losing candidates to competitors.

Some of the biggest frustrations felt by job seekers during the interview process include the nondisclosure of salary data (27%), a lack of communication as to their stage in the process (25%) and long application forms (12%).

Almost half of job seekers (48%) would like to see more face-to-face engagement, while a further 64% felt as though the process didn’t allow them to adequately demonstrate their skills and expertise.

Commenting on the results, IrishJobs.ie general manager Orla Moran says. “Employers and hiring managers should seize the candidate interview process as an opportunity to demonstrate their organisation’s people-focused internal culture and employer brand. Even unsuccessful candidates can become champions of an organisation if they have a positive experience of the interview process, and leave feeling valued and respected.

“Ensuring that the hiring process avoids some of the most common frustrations for job seekers will keep candidates engaged throughout the process.

“Process length should be a key consideration during the process. There is a fine line between taking enough time to identify the best candidates and taking too much time to make a decision.

“We are now in a job seekers market, and as the results suggest, if a process is too long employers risk losing candidates to their competitors.

“Every company will have different recruitment priorities and their hiring methods will inevitably be dictated by these. However, by avoiding common errors and frustrations, employers can optimise their interview process and maximise the return from their recruitment efforts," she adds.