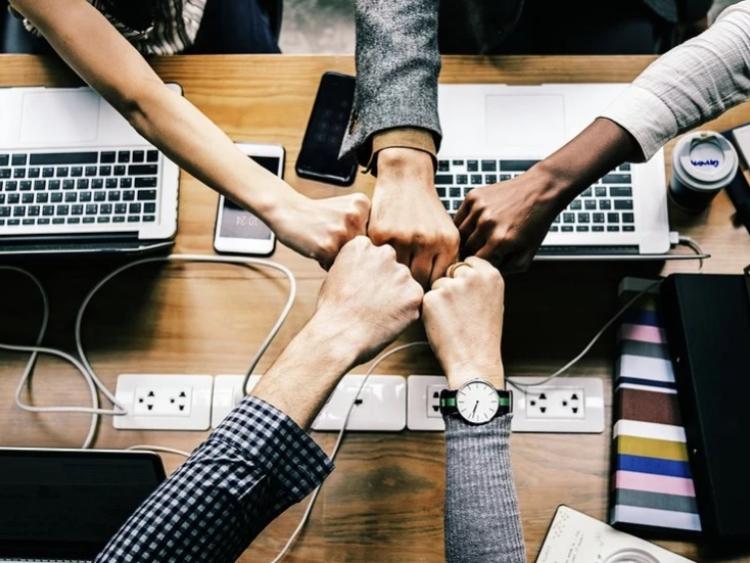 A Waterford company is set to significantly expand its operations by adding 50 new roles.

ARTeSYN Biosolutions, the manufacturer of single-use solutions for biopharma processing, will add roles in production, engineering, customer service, and research and development over the next three years at its Six Cross Roads Business Park facilities.

Supported by the Government through IDA Ireland, the expansion of the site increases the company’s consumables and overall production capacity by an additional 2200 ft².

Welcoming the “fantastic news”, Fine Gael general election candidate Cllr John Cummins told WaterfordLive.ie the creation of an additional 50 new jobs by ARTeSYN Biosolutions is another vote of confidence in Waterford as a great location to do business. “We have been working exceptionally hard over the last number of years to make Waterford an attractive place to live, work and do business in. This latest announcement is further evidence that we are starting to see a positive dividend from that work and investment,” he said.

The company, which has invested over €1 million in its manufacturing and cleanroom facilities, currently employs 24 people in Waterford.  Due to the increase in demand for its components and systems by global companies in the biopharma sector, ARTeSYN Biosolutions has identified Waterford as a key site from which to supply its growing customer base.

“I wish the team at ARTeSYN’s Waterford headquarters every success with their expansion, which I understand will increase their capability to support global biotechnology customers in the development and production of next generation therapies to treat and cure serious illnesses,” he added.