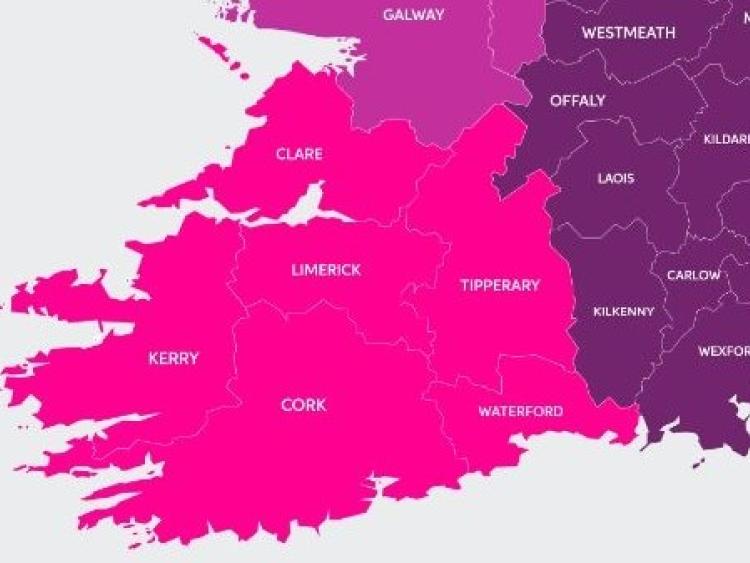 REVEALED: What are Waterford people spending their money on?

AIB has revealed the spending habits of people across Ireland.

They did so while announcing that over one million users across Ireland are now using the AIB Mobile App, making it the number one Irish banking app.

AIB had a look at what exactly people spend their money on across a variety of categories including dining out, memberships (including subscriptions), groceries and clothing.

The figures quoted are anonymised and aggregated and are compiled from AIB Mobile App users over a period of six months. All figures shown are an average of per person per month and are rounded up/down to the nearest Euro and derived from the county of the registered address. The data revealed that:

· People from Waterford spend an average of €75 a month on restaurants or takeaways, a whole €16 under the national average of €91 a month.

· When it comes to grocery shopping, Waterford people are spending an average of €221 a month, which is higher than what those in Dublin are spending but still lower than the national average which is €228 a month.

· On average, Waterford people are spending €82 a month on clothing, which is lower than the national average of €88 per month.

· When it comes to memberships and subscriptions such as Spotify or Netflix, people from Waterford are spending an average of €9 a month on them.

Mary Rogan, Head of Business Banking, AIB, Kilkenny Tipperary & Waterford: “We’re delighted to announce that we have reached one million AIB Mobile app users, further solidifying our position as Ireland's most digitally enabled bank. In celebration of reaching this milestone we had a look at the spending habits of Waterford people across a number of categories including clothing, groceries, membership and subscriptions and dining out.”

Those between the ages of 30-34 are more likely to log in to the app while those under the age of 18 are less likely to check their app.