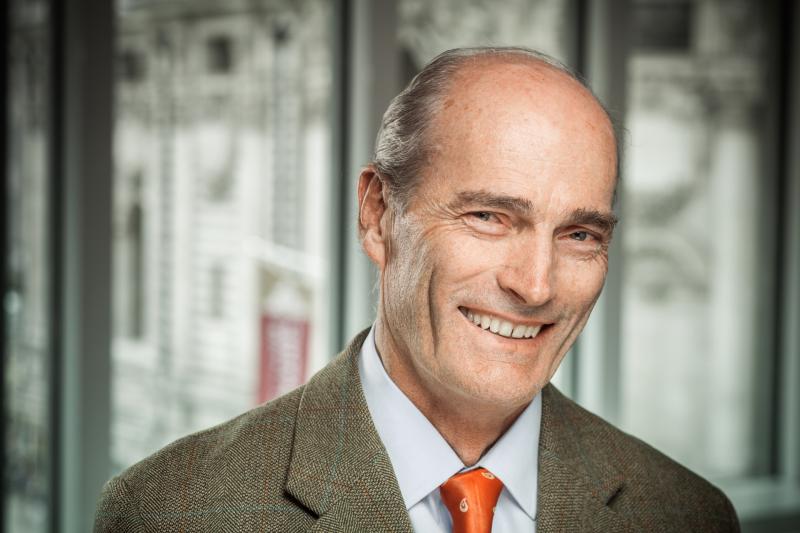 The Agora Companies, the global publishing consortium, has announced 135 additional jobs in its offices in Woodlock House, Portlaw, Co Waterford as well as Waterford City.

Collectively, The Agora Companies in Waterford employ 270 people. The additional 135 roles will be in all areas of the South East operations; digital publishing, technical and customer support but primarily in software development.

The Waterford offices will be the largest hub located outside of the Baltimore US campus, which is made up of 13 buildings and 1,300 employees.

Speaking in advance of the 20th anniversary celebrations, Bill Bonner, Founder of The Agora Companies said, “After 20 years in Waterford, we continue our commitment to Ireland’s south-east which has established itself as a strategic location for a number of multinational corporations and continues to capture talent from the capital with the offer of a better quality of life. The Agora Companies have established themselves in communities globally and are driven by the same mission, to provide a source of responsible and genuinely independent advice and opinion.”

The group has steadily grown their presence in the region over the last two decades but recent employment figures have climbed by as much as 40% in a single year (2018).

The majority of the new 135 positions will be allocated to the technology services operation, Threefold Systems, situated in Waterford City. These roles in UX, software development and product will provide application support, web and mobile application development as well as training and consultative services to The Agora Companies.

The customer support centre provides assistance to more than 20 different companies in 17 countries.

IDA Ireland CEO Martin Shanahan said: “This announcement from The Agora Companies as they celebrate their 20th anniversary in Ireland, that they are continuing to grow their operations in Portlaw, Co. Waterford with the creation of 135 new jobs, is terrific news for county Waterford and the wider South East Region."

"Having a publishing group of this stature operate successfully from a regional location like Portlaw shows how global companies can establish and grow their operations in locations outside of large urban centres. It also demonstrates a strong and very welcome commitment by the company to their Waterford location. I wish Agora many more decades of successful operations in the South East.”

Attending the 20th-anniversary event in Woodlock House, Portlaw, John Halligan, TD, Minister for Training, Skills, Innovation, Research and Development said: “I am delighted to announce 135 new jobs for the Agora Companies in my home county of Waterford. Agora have been a well-known and highly respected employer in the area for a long time and this year marks their 20th anniversary here.  Their expanded presence in the South East shows that we are succeeding in attracting high calibre companies and highly skilled jobs to our regions, which is a key priority of the Government.”