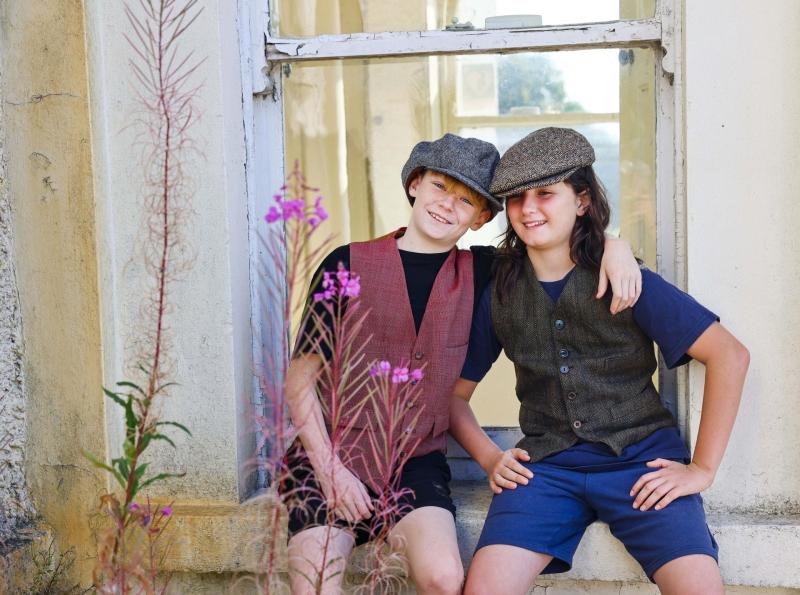 Waterford history lovers are being encouraged to explore the programme of events for the Dublin Festival of History, which features a mix of in-person, hybrid and online events this year.

The festival is taking place from Monday, September 26 to Sunday October 16, with all events free to attend.

It will play host to an international and Irish line-up of speakers, as well as walks, tours and exhibitions. Three weeks of more than 130 free-to-attend events will be held across 71 venues, with special events for children also set to take place, offering something for everyone.

The festival will shine a light and fresh perspectives on topics such as the centenary of the Irish Civil War, trailblazing female figures, and queer activism in 1970s and 1980s Ireland.

The festival’s Big Weekend is happening on Saturday the 1st and Sunday the 2nd of October, at the Trinity Biomedical Sciences Institute, 152-60 Pearse Street, Dublin 2. The line-up for it includes in-person talks and seminars that will also be livestreamed, allowing people in Waterford to also tune in online.

Some of the highlights of The Big Weekend include:

The Wrath to Come: Gone with the Wind and the Myth of the Lost — Sarah Churchwell

American professor and author Sarah Churchwell will be discussing her razor-sharp examination of Margaret’s Mitchell’s 1936 epic novel Gone with the Wind. Churchwell traces the novel and film’s relationship to the myth of ‘the Lost Cause’ and how they foreshadow the controversies in America today, from race riots to Trump. 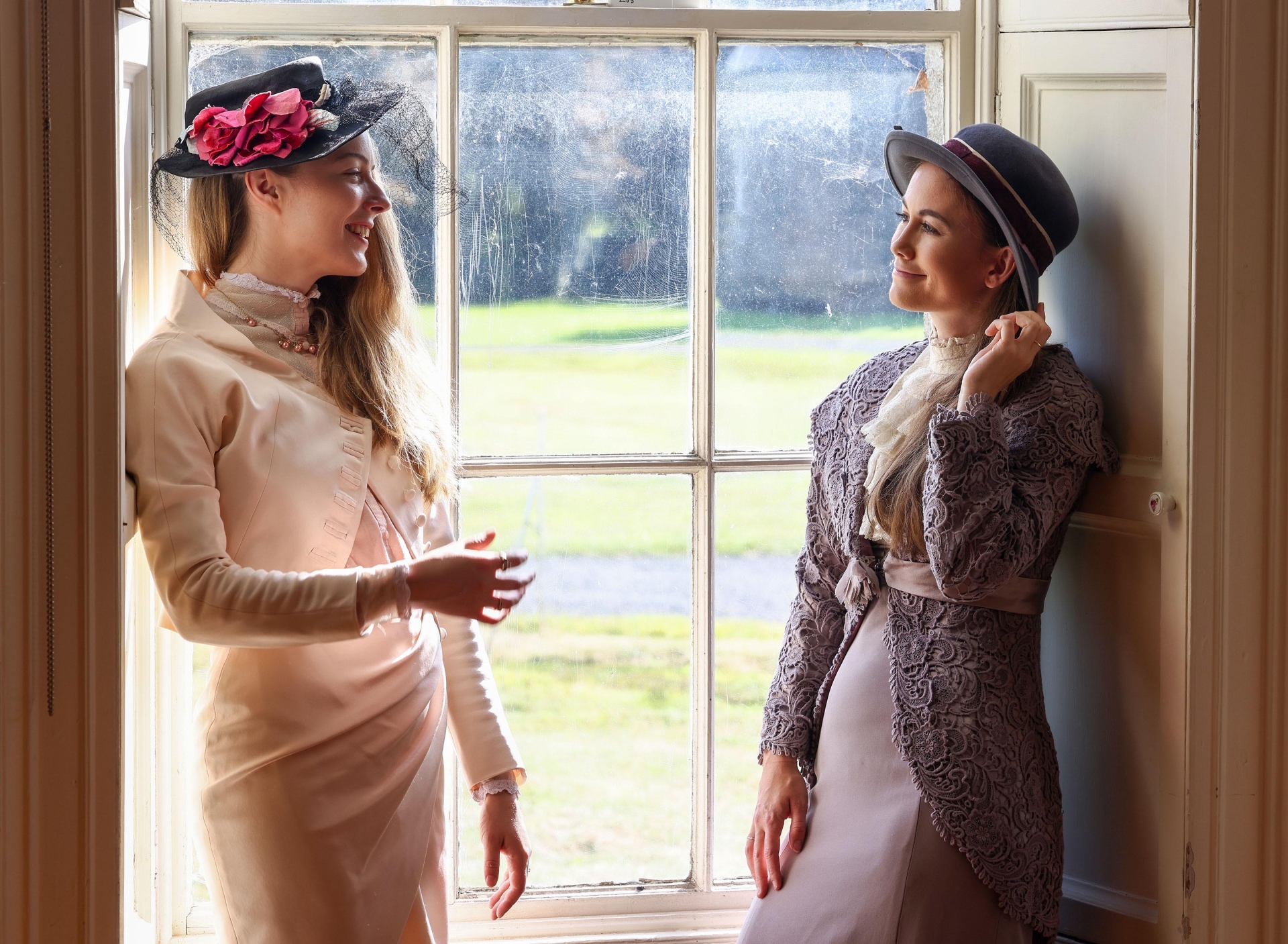 Sister Against Sister: Women and the Irish Civil War

Why did Cumann na mBan reject the Treaty and what role did women play in a war where their contribution led to over 500 women being imprisoned by their former comrades? Why were women denounced as ‘furies’, with measures enacted by the Free State to force their return to the home?

Irish journalist and author Sean O’Driscoll will talk about the English heiress Rose Dugdale, who devoted her life to the IRA and who is the subject of his latest book. Presented to the Queen as a debutante in 1958, trained at Oxford as an economist, where she had a love affair with a female professor, in 1972 Dugdale travelled to Ireland and joined the IRA.

British writer Simon Jenkins will be discussing how theories of Celticism continue to fuel many of the prejudices and misconceptions that divide the peoples of the British Isles to this day. In his latest book, he sets out that the history of the Celts is the history of a misnomer, pointing out how the word “keltoi” first appears in Greek and applied generally to aliens or barbarians.

Award-winning British novelist and writer Kate Mosse will talk about her alternative feminist history of the world and personal memoir about the nature of women’s struggles to be heard, about how history is made and by whom.

Her latest book tells the stories of female inventors and scientists, philanthropists and conservationists, authors and campaigners, such as Sophie Scholl, Mary Seacole, Cornelia Sorabji, Helen Suzman, Shirley Chisholm, and Violette Szabo, as well as passages about the life of her great-grandmother, Lily Watson.

The Stand with Eamon Dunphy Podcast

Writer and broadcaster Eamon Dunphy will be bringing his podcast, The Stand, which he launched in 2016, to a live audience, promising lively and informative conversation.

Elsewhere across the three-week Festival programme, further highlights include:

To mark the 50th anniversary of Muhammad Ali’s fight at Croke Park, the GAA Museum will present an evening of conversation and talks about this memorable sporting occasion, with guest speakers Dublin Historian-in-Residence James Curry and journalist and lecturer Dave Hannigan.

Attendees will also have a chance to see Ali’s shorts and glove which are on display in the museum alongside a ticket from the fight.

Gay and Lesbian Activism in the Republic of Ireland, 1973-93

Academic and author Patrick McDonagh will trace the emergence of visible gay and lesbian communities across the Republic of Ireland and their impact on public perceptions of homosexuality.

How to be a Historian: Children’s Tour

The GPO Museum will run a Young Historian’s Tour for children, who will be shown how to use evidence, such as photographs and artefacts on display in the museum, and their imagination to reconstruct the past. Children must be accompanied by an adult.

All Dublin Festival of History events are free, but booking may be required. The full programme details, along with information about how to book, is available online at www.dublinfestivalofhistory.ie.