Rapper fatally shot while in restaurant 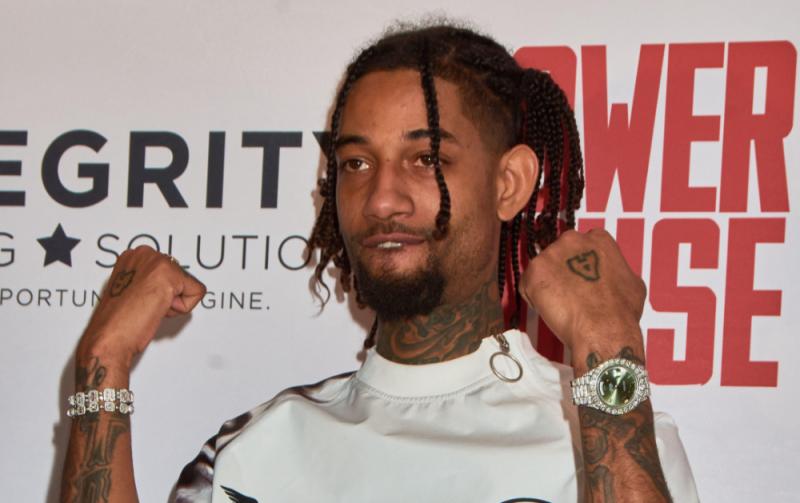 Philadelphia rapper PnB Rock has been fatally shot during a robbery in South Los Angeles, according to police and his representatives.

Philadelphia rapper PnB Rock has been fatally shot during a robbery in South Los Angeles, according to police and his representatives.

The rapper, whose real name is Rakim Allen, was eating inside a Roscoe’s Chicken and Waffles restaurant with his girlfriend on Monday afternoon when a suspect approached their table, media reports said.

PnB Rock is best known for his 2016 hit Selfish. The 30-year-old released released his latest song, Luv Me Again, on September 2.

Los Angeles police confirmed details of the shooting, which occurred around 1.15pm (9.15pm BST), but would not identify PnB Rock as the victim and referred reporters to the coroner’s office, which did not immediately respond to a request for comment.

PnB Rock’s label, Atlantic Records, confirmed his death on Tuesday morning, calling it a “senseless loss” in a post on Instagram.

The statement was confirmed by a representative for the rapper.

TMZ first reported the shooting. A graphic video reportedly taken at the scene shows PnB Rock lying in a pool of blood on the restaurant’s floor.

Roscoe’s Chicken and Waffles offered the company’s condolences to the Allen family.

“The safety of our employees and guests are our utmost priority,” the restaurant posted on Facebook. “We have and will continue to keep our place of business as safe as possible.”

Officer Jeff Lee, an LAPD spokesperson, said the suspect brandished a gun and demanded items from the victim.

The suspect took some items from the victim and fled in a car that had been waiting in the parking lot, Officer Lee said.

No-one else was injured in the shooting and the victim was pronounced dead at the hospital.