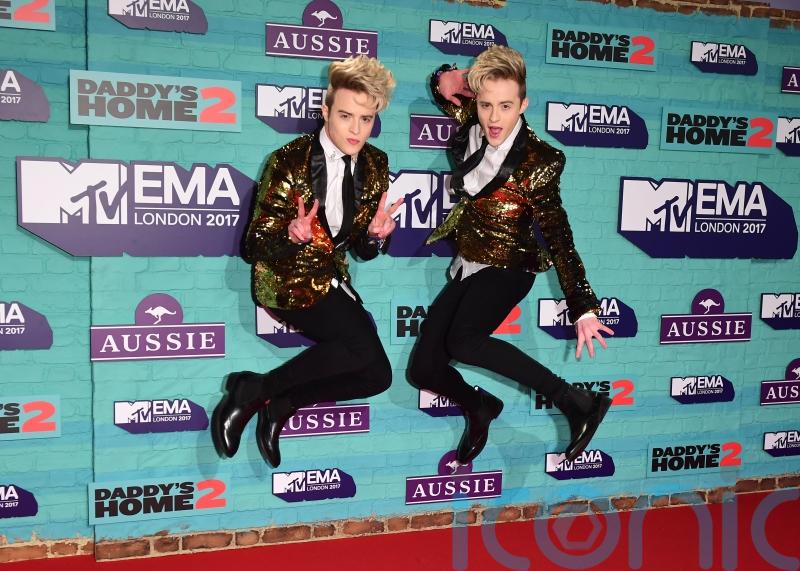 Irish singing duo Jedward have offered to host the new series of Big Brother, after it was announced that the famous reality TV show would be returning in 2023.

The identical twin brothers, who appeared on the celebrity version of the show in 2011 and 2017, described themselves as “iconic housemates”.

It comes after it was announced during Monday night’s Love Island final that Big Brother would be revived by ITV after a five year hiatus.

The pair first appeared on Celebrity Big Brother 8, which was won by Paddy Doherty and saw Kerry Katona finish as runner-up.

They later returned to the house for Celebrity Big Brother 19 as All-Stars, finishing as runners-up to Loose Women’s Coleen Nolan.

Big Brother will return in 2023 on ITV2 and new streaming platform ITVX, with its famous house featuring a “contemporary new look”.

A cast of “carefully selected housemates from all walks of life” will live together for up to six weeks as the public watch on via the house’s network of surveillance cameras.

The show’s trademark live evictions will also return with the public once again voting throughout the series and ultimately deciding the winner of the cash prize.

It is not clear if the celebrity version will also return.

Paul Mortimer, director of reality commissioning and acquisitions and controller of ITV2, ITVBe and CITV, said: “This refreshed, contemporary new series of Big Brother will contain all the familiar format points that kept viewers engaged and entertained the first time round, but with a brand new look and some additional twists that speak to today’s audience.

“We’re beyond excited to bring this iconic series to ITV2 and ITVX where it should especially engage with our younger viewers.”

Natalka Znak, chief executive of Initial, Remarkable Entertainment and Znak TV, said: “Big Brother is the original and best reality format and one that I have never made before so it’s a huge privilege to be making an all new version with ITV2 and ITVX.

“Working with Claire O’Donohoe and the talented team at Initial, Katy Manley and Cat Lynch. This is going to be epic.”

The programme – which sees housemates live together in a custom-built home for weeks without access to the outside world in a bid to win a cash prize – started in 2000 on Channel 4 and Channel 5 took over in 2011.

However, it was axed by the broadcaster in 2018 amid a ratings slump.

Big Brother’s production company said at the time that there were “future possibilities” for more series on UK TV, prompting speculation another broadcaster or streaming service could pick up the show.

Channel 5 controller Ben Frow later said he had no regrets over the decision to end the series and the TV landscape had become “very crowded with reality shows”.