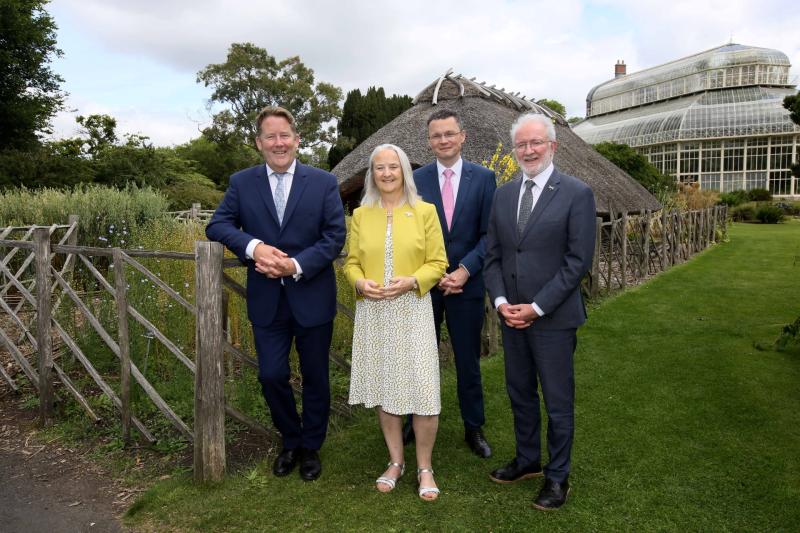 A nomination form will be available on www.heritageweek.ie

The Heritage Council has announced details of this year’s National Heritage Week Awards, inviting nominations from event organisers from Waterford and across Ireland.

This approach marks a change from the last two years, when all organisers were automatically entered into the running for an award, a move facilitated by the digital-only approach to National Heritage Week that was brought about by the pandemic.

This year, however, following the full return of in-person events, digital project and in-person event organisers must put themselves forward for consideration for an award. Nominations for the National Heritage Awards will be open on Saturday, 13th August and close on Monday, 5th September at 5pm.

A nomination form will be available on www.heritageweek.ie.

The announcement was made by the Chair of the Heritage Council, Martina Moloney, who was joined by Minister for Housing, Local Government and Heritage, Darragh O’Brien TD and Minister of State for Heritage and Electoral Reform, Malcolm Noonan at the Botanic Gardens in Dublin.

National Heritage Week runs from Saturday August 13 – Sunday 21 and this year’s theme is sustainable heritage and biodiversity. The National Heritage Awards will be a hybrid event, taking place in October. 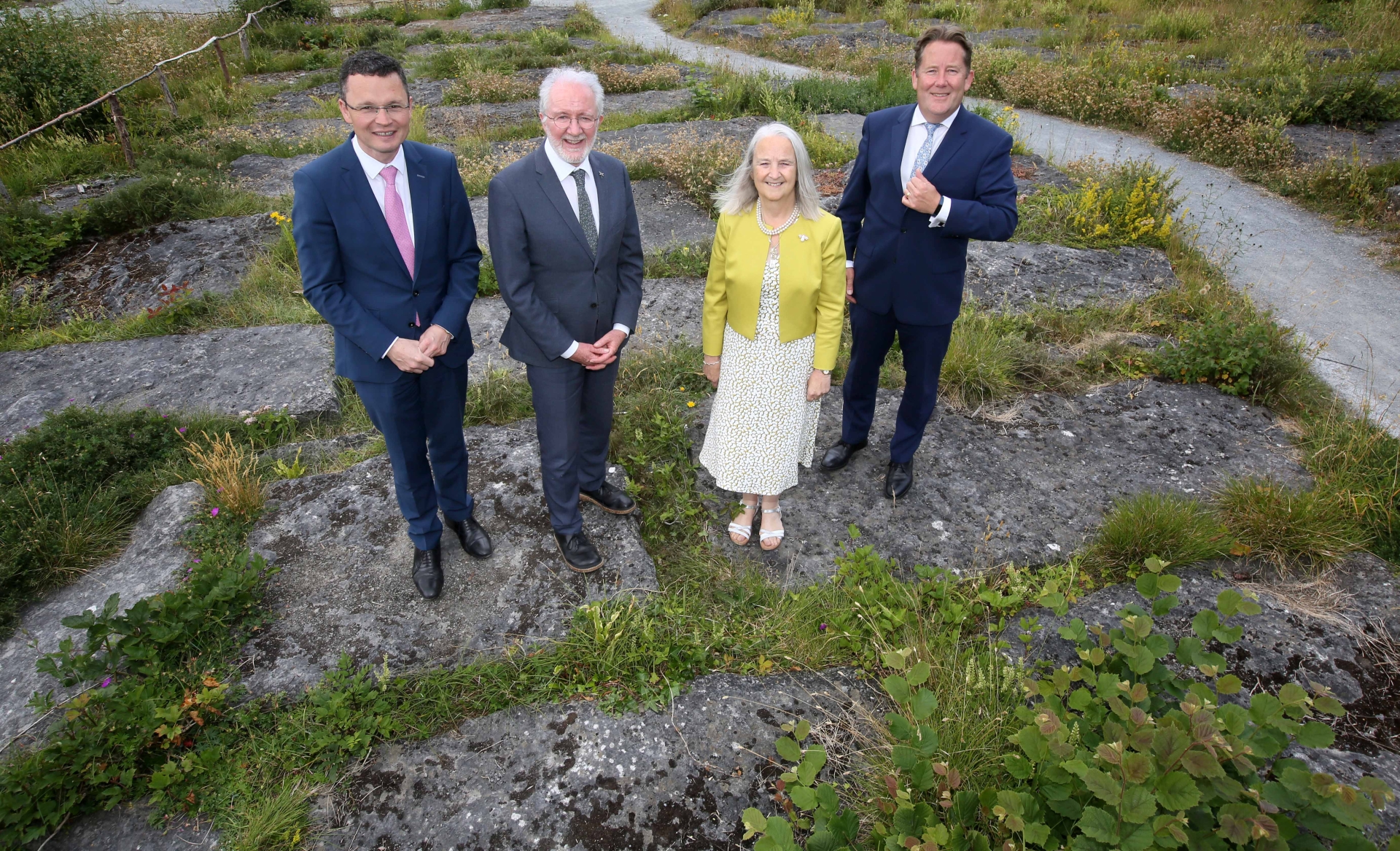 “I would urge National Heritage Week organisers to own and recognise their dedication and accomplishments in this regard and nominate themselves or their organisations for an award, which will be assessed by a panel convened by the Heritage Council.

The Heritage Council is thrilled to announce the #HeritageWeek2022 Awards. This year, organisers will put themselves forward for six category nominations and a county award, open from 13 August - 5 September. Full details: https://t.co/6mquIu66mO

This year, there will be six award categories, together with the County Awards. Reflecting the theme of National Heritage Week this year, projects will be considered on the basis of their fulfilment of the criteria established for this year’s initiative, with a particular emphasis on sustainable heritage and biodiversity.

€3.5 million in funding announced for 47 scoping projects across Ireland

“I am pleased to see the Heritage Council update the award categories for the National Heritage Week Awards, reflecting this year’s theme of sustainable heritage and biodiversity.

“I hope that this will encourage a meaningful response among organisers, who have an opportunity, through their digital projects and in-person events, to emphasise the importance of sustainability in all our dealings with our national heritage – be that natural, built or cultural –  to ensure its survival.

“I am also heartened to see that organisers will be recognized for their use of environmentally-friendly event organising practices, striving for a greener National Heritage Week.”

“The National Heritage Week Awards are an opportunity to showcase and celebrate the efforts of heritage newcomers, enthusiasts and experts across Ireland.

“With the welcome return of in-person events to National Heritage Week, we are taking this opportunity to remind organisers of in-person events and digital projects alike, that they must nominate themselves for an award and I would strongly encourage them to do so.

“I look forward to seeing the nominations roll in and wish all nominees the best of luck.” 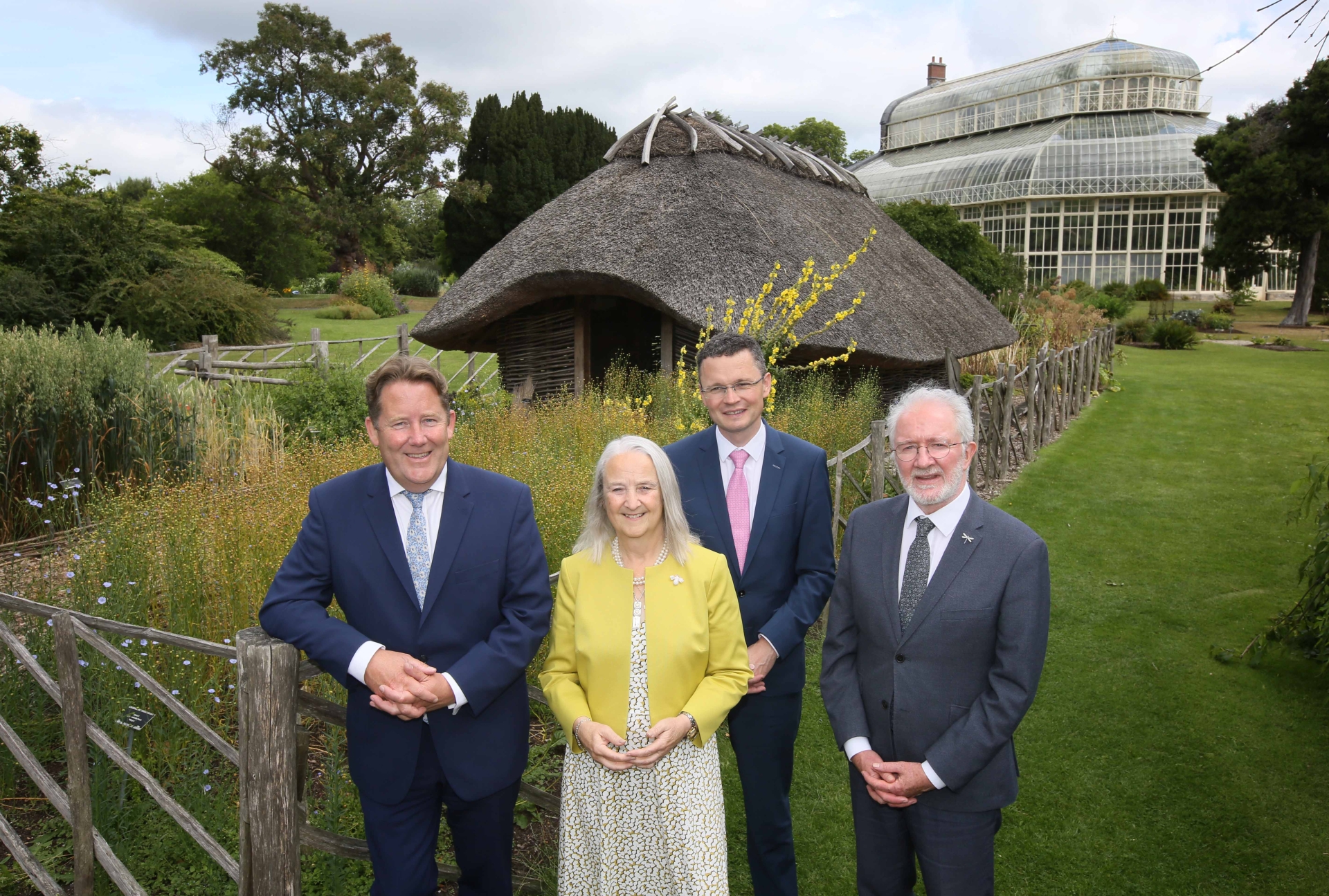 This year’s National Heritage Week Awards will comprise the county awards, as well as a number of special categories, namely: