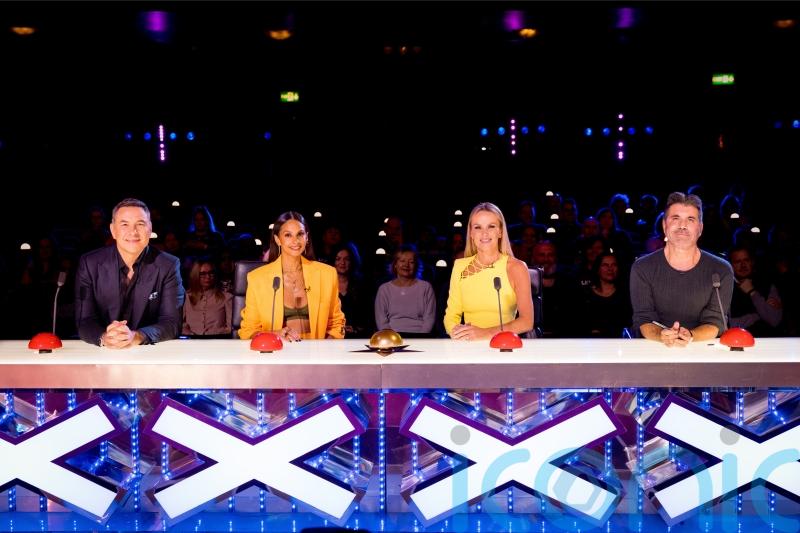 A singer from The Greatest Showman soundtrack and a teenage comedian are among the contestants competing to be crowned the winner of Britain’s Got Talent on Sunday.

The winner will scoop a £250,000 prize, as well as a spot on the bill at the Royal Variety Performance.

Across the past week, acts have battled it out in five live semi-finals with five acts put through after receiving the most audience votes and the other five voted through by the judges.

The acts who made it through to the final include singer Lauren Allred, the voice behind the track Never Enough from The Greatest Showman, who impressed the judges on Thursday with an emotional performance of You Say by Lauren Daigle.

She will go up against 14-year-old comedian Eva Abley, who previously left the judges and audience in stitches of laughter with her comedic timing by poking fun at her cerebral palsy condition which affects her speech and movement.

They will face the dance group Five Star Boys – made up of boys between the ages of 10 and 12 who hope to encourage other young boys to dance.

Singer Tom Ball will also compete in the final after receiving the most audience votes during Wednesday’s semi-final following his powerful rendition of Rise Like A Phoenix by Eurovision star Conchita Wurst.

While Ventriloquist Jamie Leahey, 13, secured a place with his impressive routine alongside his puppet chicken Chuck.

Comedian Axel Blake, who was Simon Cowell’s golden buzzer act, secured a spot in the final with his quick-witted routine during Friday’s semi-final.

Schoolboy Aneeshwar Kunchala, seven, also landed a place after he won over hearts with his poetry about the environment.

It was also announced on Saturday that Amber and The Dancing Collies had been chosen out of all the third place act from the semi-finals to join the final line-up as the ‘wildcard act’.

The Britain’s Got Talent final is on Virgin Media One at 7.30pm on Sunday, June 5.