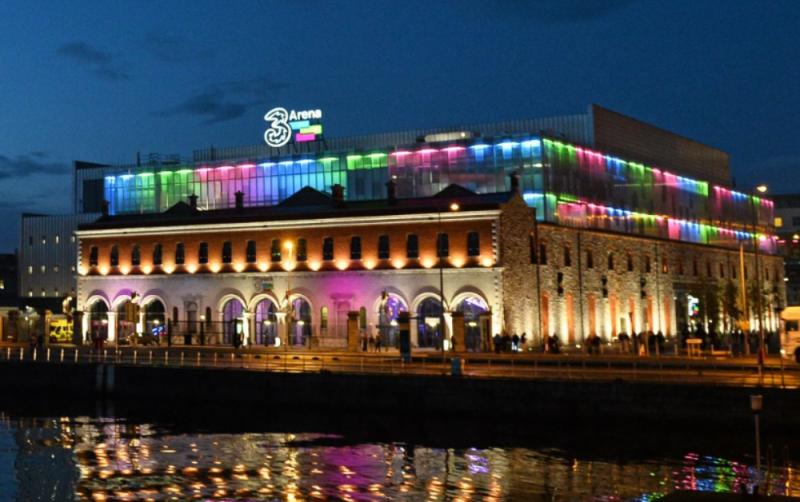 American comedian and actor Kevin Hart has announced that he is bringing his 'Reality Check' standup tour to Dublin in June.

The Hollywood star will in perform in Belfast's SSE Arena the following day, on June 19.

Emmy & Grammy nominated superstar @KevinHart4real brings his Reality Check tour to Dublin’s @3ArenaDublin on June 18th. Tickets for this unmissable show go on sale THIS FRIDAY at 10am through https://t.co/LuHvz7JTky pic.twitter.com/BDSUdB6V4Q