EastEnders has revealed it is working alongside charity SurvivorsUK on a storyline involving male sexual assault airing next month.

Ben Mitchell, played by Max Bowden, will be at the centre of a new storyline after his character is raped by Lewis Butler, played by Aidan O’Callaghan.

Barman Lewis has befriended Ben in recent weeks, who is enduring a crisis of identity, before he becomes a victim of sexual assault. 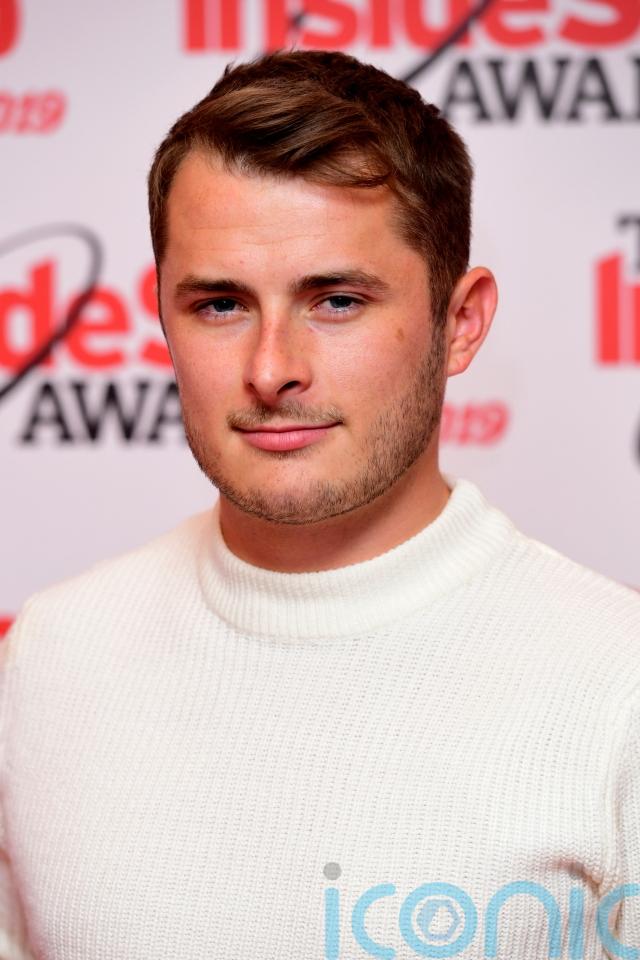 Bowden, who plays the son of infamous Phil Mitchell, has said he is “honoured” to be able to tell “such an important story”.

He said: “Alongside some wonderful charities, and some very inspirational survivors of male sexual assault in the UK, I think we’ve been able to really strive to tell the most truthful account we can, and I hope we can raise awareness and understanding on a topic that is rarely covered.”

Kate Oates, head of continuing drama at BBC Studios, added: “Ben has endured a traumatic time after witnessing a homophobic attack on Callum that brought back painful memories of losing Paul.

“As a result, Ben lost his way in life, which is when he found Lewis. Ben finds Lewis attractive and thinks of him as a someone who can understand him in a way Callum does not, but that trust is abused when Lewis crosses a line and rapes Ben.

“Through this story, we hope to explore issues of consent, sexual identity, masculinity and sexual assault, focussing on how this fateful night impacts Ben and those who love him over the coming months.” 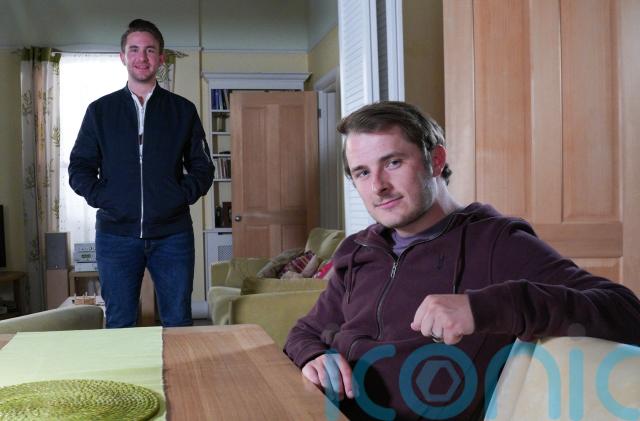 The BBC One soap opera said they have worked “closely” with charities including SurvivorsUK, Survivors Manchester and the Male Survivors Partnership (MSP) on the storyline.

Marta Almeida, services manager for SurvivorsUK, said: “Almost all of us will know a man who has been sexually assaulted at some point, but a huge number of male survivors still don’t feel there’s a space for them to come forward.

“Storylines like this one are an amazing opportunity to explore the reality for so many men, families and communities up and down the UK.”

Duncan Craig OBE, chief executive of Survivors Manchester, said: “Men as victims of sexual assault, rape and abuse is one that is often minimised, ignored or forgotten and unless its spoken about we as a society won’t fully be able to tackle it.

“While there is always some criticism at soap, drama or any kind of entertainment telling a story such as this, I am 100% confident that these cultural references have a direct impact on creating change within society but more importantly to me as a survivor, a direct impact on individual survivors themselves.

“I often think if I only had seen something on TV when I was going through my experience of sexual violence that showed it happens to men too, maybe I wouldn’t have stayed silent so long and caused so much damage to myself.”