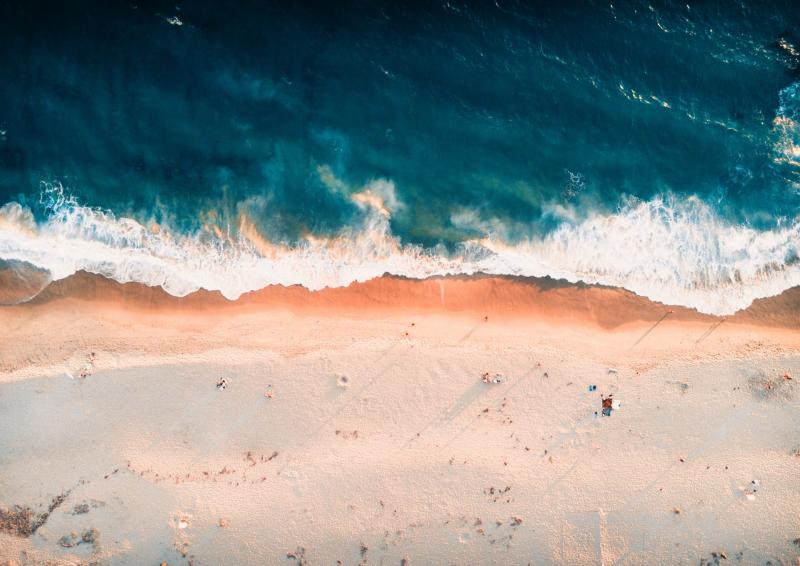 A discussion will take place on Tuesday March 22 on the impact of climate change on coastal heritage which will include some examples from the Waterford Coast.

Dr Edward Pollard an archaeological researcher on the CHERISH Project based at The Discovery Programme: Centre for Archaeology and Innovation Ireland in Dublin will lead the discussion.

The Cherish Project is EU funded also involving the Geological Survey of Ireland, Royal Commission on the Ancient and Historical Monuments of Wales, and University of Aberystwyth.

The Cherish Exhibition will run at the Index Gallery, Central Library from March 15 - April 1.

CHERISH is a team of archaeologists, geologists and geographers studying the effects of climate change on coastal and maritime heritage in Ireland and Wales.

From the skies, at the coast edge, and beneath the waves they are using the latest technologies including planes, drones and sonar to carry out research. They monitor recent and long-term change to reveal the past and present impacts of weather and climate on our rich cultural heritage.

The work involves investigating archaeological sites and environments around the coasts including shipwrecks, promontory forts, wetlands and sand dunes.

The twenty-nine promontory forts on Waterford’s Copper Coast have been a focus of CHERISH Project research.

The CHERISH Project is funded through the Ireland-Wales Programme 2014-2020, part of the European Regional Development Fund, which focusses on seeking solutions to shared challenges on both sides of the Irish Sea.

Find out more about the CHERISH project HERE