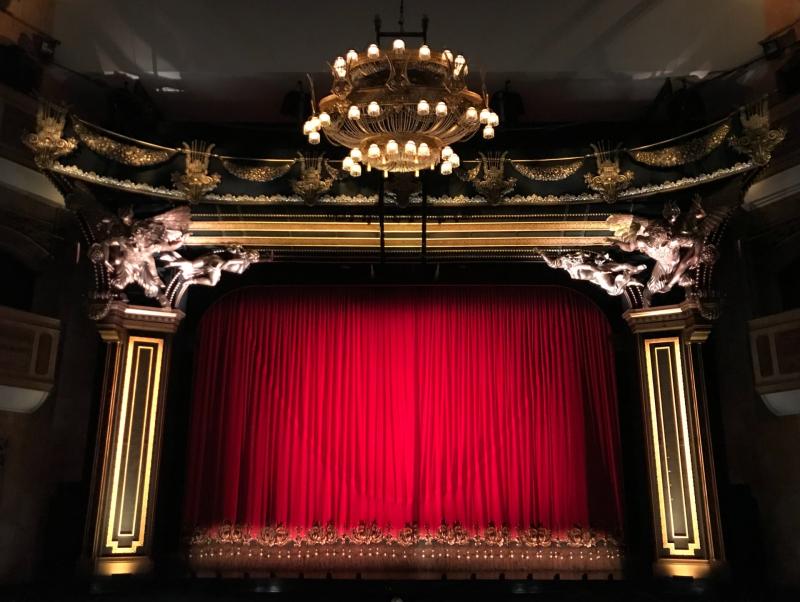 People Before Profit in Waterford has supported calls for more theatre support in Tramore.

The absence of a Public Theatre in the biggest town in the county is a scandal that displays negligence by the Council to the population of the town and surrounding areas, according to PBP.

Tramore has a long tradition with the Arts and it’s history as a location for holiday and leisure further emphasises the need for such a facility both for artists and potential audiences.

“It’s great to see the community come together now for this essential campaign, which has been trying to make progress for years now but has not received the assistance by the authorities despite major hoop jumping by the volunteers involved.

“Tramore has been left behind,we have grown in population but have not received the community and cultural facilities a town of this size requires.”

Not only have other smaller towns and villages long held such venues but most have seen these renovated and modernised in recent years to evolve to the needs of the communities.

The knock on effect is generally for regions to become more creative and present more displays of drama and music as the facility knits itself into the fabric of the community, involving more groups and becoming the essence of the town.

The constant sale of public facilities such as schools to private speculators erodes the responsibility of local government to ensure that services to our regions are in keeping with other areas and enhance rather than strip us of rights as citizens.

Under UNDROP (United Nations Declaration of Rights of Peasants) we have as a community in Tramore what are referred to as Intangible Cultural Heritage rights, not decided at the whim of the council but a direct responsibility of the council “to endeavour and ensure the widest public participation of community groups and individuals that create, maintain and transmit such heritage, and to involve them actively in it’s management.”

WATERFORD WEATHER: Cold and frosty this weekend with some isolated showers expected

“Waterford Council needs to up it’s game regarding services especially for a town like Tramore that is the largest one in the county and falls behind other comparable seaside locations with huge potential as an enhanced location to live and compliment the reputation of the county as a premier spot in the country.

“The absence of a theatre is a huge disadvantage which needs to be urgently addressed. This needs to happen now.”