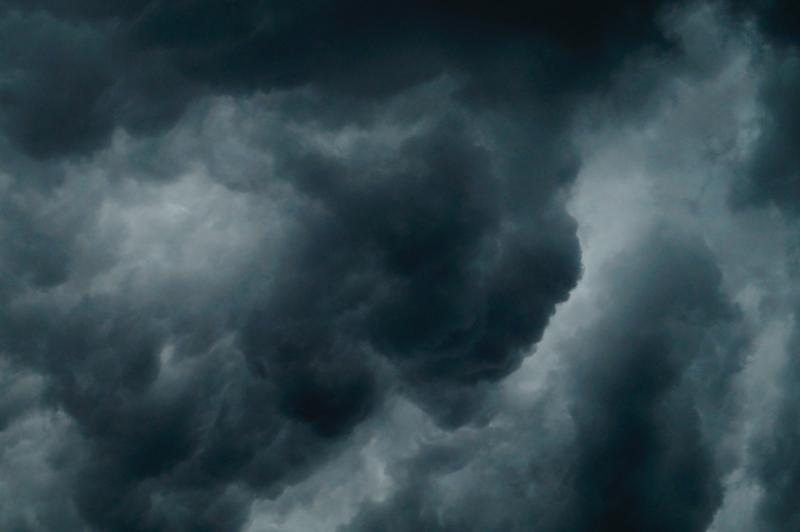 Westerly winds associated with Storm Dudley will reach mean speeds of 50 – 65km/h with damaging gusts of 80 – 110km/h, stronger on exposed coasts and on high ground.

A combination of high tide and strong winds will lead to flooding on exposed coasts.

#StormDudley will bring a spell of wet & very windy weather tomorrow.⚠️A yellow wind warning is in place nationwide from noon Wednesday until noon Thurs, with the strongest winds expected in coastal areas and on high ground.Large coastal waves & some coastal flooding possible pic.twitter.com/iR12qloSRK

Valid from 8am today to 12pm tomorrow, Thursday.

A small craft warning has also been issued for all coasts of Ireland with westerly winds expected to reach force 6 or higher on all Irish coasts.

Valid until 12pm on Thursday.

Becoming very windy with patchy rain and drizzle. Showery outbreaks of heavy rain will move into parts of the west during the morning, tracking eastwards bringing a risk of spot flooding. West to southwest winds will increase strong and very gusty, reaching gale force or strong gale on exposed coasts with some coastal flooding possible.

Highest temperatures of 9 to 14 degrees, mildest in the southeast, but turning colder from the northwest as the rain clears to blustery showers.

Continuing very windy tonight but winds will start to ease towards morning. Scattered blustery showers will persist through the night, heaviest and most frequent in the north and west with some wintry falls. Lowest temperatures of 0 to 5 degrees, coldest in the early morning.

A windy start to the morning but west to southwest winds will decrease moderate to fresh and gusty through the day, strong at times on western and southwestern coasts. Good sunny spells will develop along with scattered showers of rain, hail, sleet and snow. Highest temperatures of 5 to 8 degrees generally. Cloud will build from the southwest towards the evening, ahead of rain and strengthening winds from Storm Eunice.

Thursday night will be a wet and potentially very windy night as Storm Eunice approaches from the southwest. Winds are likely to be strongest over the southern half of the country. Heavy rain will push in from the southwest too bringing risks of spot flooding. There will also be falls of sleet and snow with accumulations possible. Lowest temperatures of -1 to +2 degrees, coldest in the north towards morning.

Potentially very windy at first, especially in the south, with widespread heavy rain along with falls of sleet and snow. Storm Eunice and its associated rain will clear away through the morning and early afternoon. As the storm clears, fresh to strong and gusty west to northwest winds will follow in behind bringing much colder conditions along with sunny spells and wintry showers, most frequent over the western half of the country.

There is also a chance of isolated thunderstorms. Afternoon temperatures will generally range from 3 to 6 degrees.

Friday night will see clear spells and wintry showers at first with moderate, occasionally fresh westerly winds. Later in the night, rain will push in from the Atlantic along with strengthening southerly winds. There will be falls of sleet and snow on the leading edge of the rain as it extends eastwards over much of the country by morning. Lowest temperatures of -2 to +2 degrees.