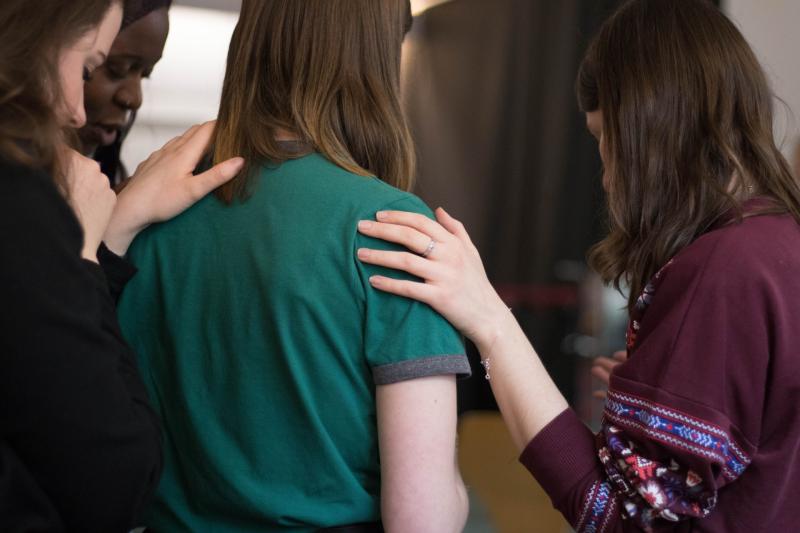 HUGG, a registered charity, provides a safe, confidential environment where those bereaved by suicide can share their experiences and feelings, and receive and offer support to each other.

HUGG, a registered charity, provides a safe, confidential environment where those bereaved by suicide can share their experiences and feelings, and receive and offer support to each other.

All of the charity's peer support groups are led by people with lived experience, people who themselves have been bereaved by suicide which focuses on “postvention” – a specific form of intervention which is conducted after a suicide in recognition of
the increased risk of suicidal ideation among the bereaved friends and family.

The charity identified that its services were urgently required in Waterford. While there are excellent existing services through the Suicide Bereavement Liaison Officer and other charities, the lived experience of HUGG’s volunteers creates a unique support environment.

“I lost my lovely son Sean to suicide in 2017. He was just 21 years old. I was drawn to HUGG because I felt a need to be able to talk with others who have been bereaved by suicide. It's been tremendously helpful to me and I now feel that I am in a position to offer that support to others as a HUGG Facilitator”.

“We’re delighted to have such capable volunteers to facilitate a support group in Waterford. I know it will greatly benefit the local community here”.

Amid the pain, shock, and grief, was a longing to meet others who had walked the same road, but were still living and functioning in the ‘real world’.

Fiona found it difficult to find a support group but eventually located one in the Midlands. Here she connected with people who gave her hope and a reason to carry-on.

Following extensive research, meetings and discussions to clarify the landscape of suicide bereavement, she established HUGG in 2017 with a single peer support group.

HUGG Waterford will meet twice a month on Tuesday evenings. People can enquire to attend the group by visiting www.hugg.ie and click on ‘Join a HUGG group’. 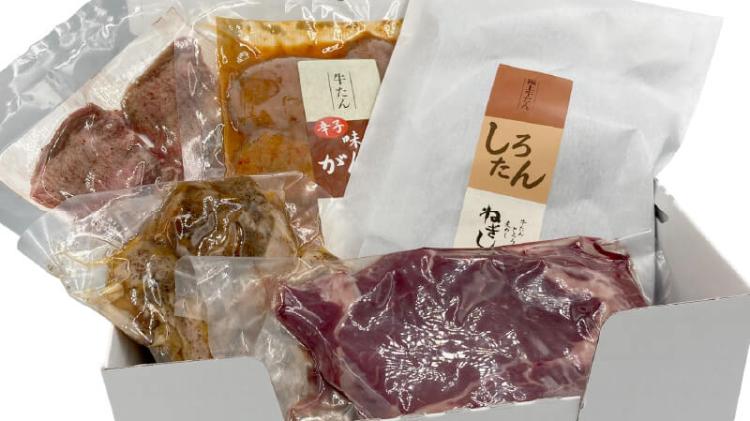