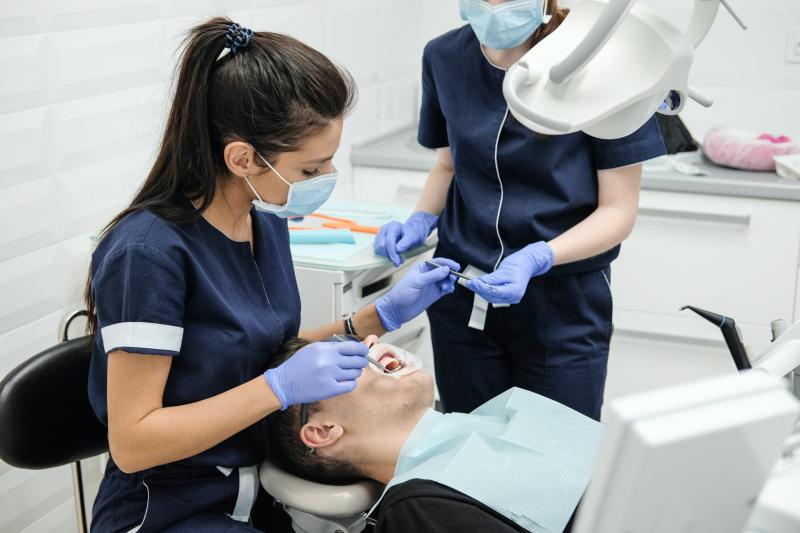 Sinn Féin TD for Waterford David Cullinane has expressed alarm at the collapse in dental services for Waterford in the last two years.

They have said that this has reached crisis point as waiting lists for dental and orthodontic treatments soar and dentists drop out of medical card scheme in record numbers.

“The collapse in dental services for Waterford is at crisis point, with more than 43% of dentists in the Waterford area having left the medical card dental scheme in the last 5 years.

“The Irish Dental Association highlighted their concerns recently in the Health Committee, stating that difficulty in accessing dental treatment contributes to poor oral health and greater healthcare costs and the burden of this disproportionately falls on lower income groups, especially those who rely on medical cards.

“Dentists have expressed ethical as well as practical concerns about unilateral cuts to the dental scheme imposed during austerity and this has devastated dentists’ ability to deliver quality care to medical card patients.

“The number of patients seen by HSE Oral Health in Waterford collapsed last year by nearly half, down 44.6%.

“Care delayed is care denied and the crisis in health continues to get worse under this Government.”