School secretaries to stage one day strike due to pay disputes 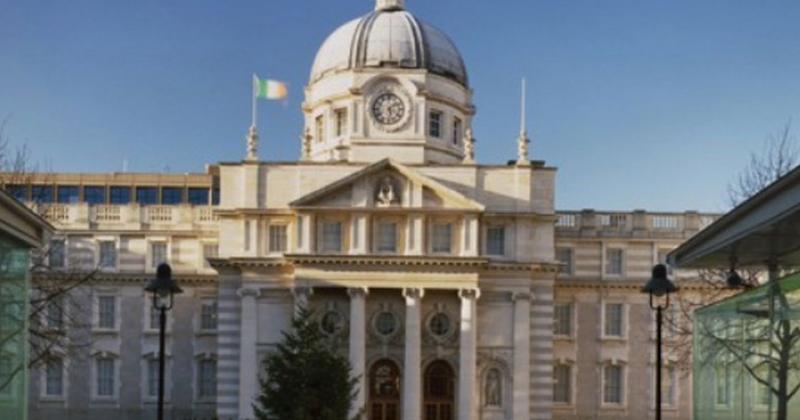 School secretaries are to stage a one-day strike on Wednesday, September 15 at the Department of Finance and Department of Public Expenditure and Reform.

The strike will be staged as part of an ongoing dispute over their pay and conditions.

Fórsa, the union representing school secretaries, has accused both departments of effectively blocking the implementation of a Government commitment to standardise their pay and conditions.

The union also claims that most school secretaries earn just €12,500 a year, with inconvenient and irregular short-term contracts that leave many of them with no choice but to sign on during the summer holidays and other school breaks.

In addition, Fórsa has revealed that it is currently balloting school caretakers, who will join the strike on September 15 if the ballot result backs strike action.

Commenting ahead of the strike to The Irish Examiner, Andy Pike, head of education with Fórsa, explained: "They (the secretaries) had a reasonable expectation that a solution would be in place by now."

"They have campaigned and made their case, which has won broad public and political support.”

He added that school secretaries around the country "have been badly let down", and feel that industrial action is the only option left for them to use in order to make their voices heard.

Previously in 2020,  Tánaiste Leo Varadkar gave a commitment in the Dáil to end the system of pay inequality, and in July of last year, the Department of Education put forward an increase of 50 cent an hour.