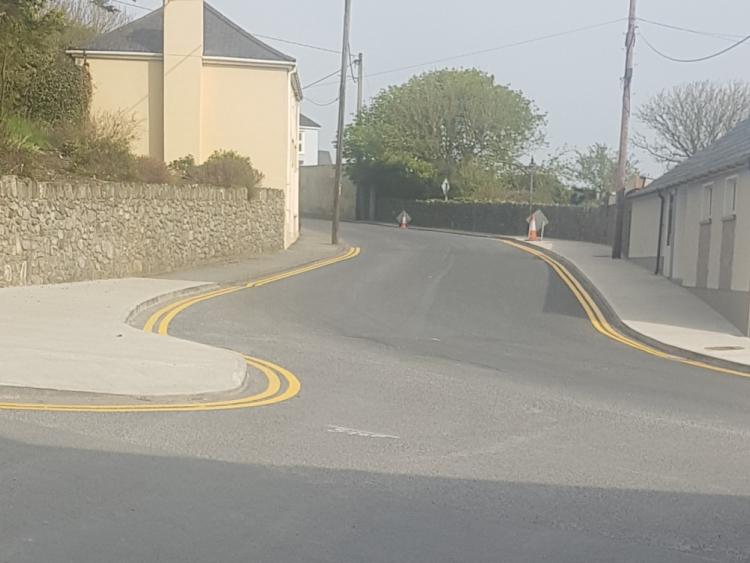 They also welcomed the new pedestrian crossing, all of which they have pressed for in the last year following a "troubled summer of traffic jams and close calls".

They said many visitors and residents expressed concern during traffic jams, where emergency services would not have been able to access the beach.

"I have been contacted by many concerned people about the fact that the lifeboat could not get to the beach to launch in the event of an emergency during peak times," Mr Murphy said.

"At these busy times the risk of emergencies would be significantly increased given the volume of visitors to the beach. These works significantly reduce this risk and in turn keep people safer," he added.

They said calls for additional car parking is ongoing as the demand "most certainly is there".