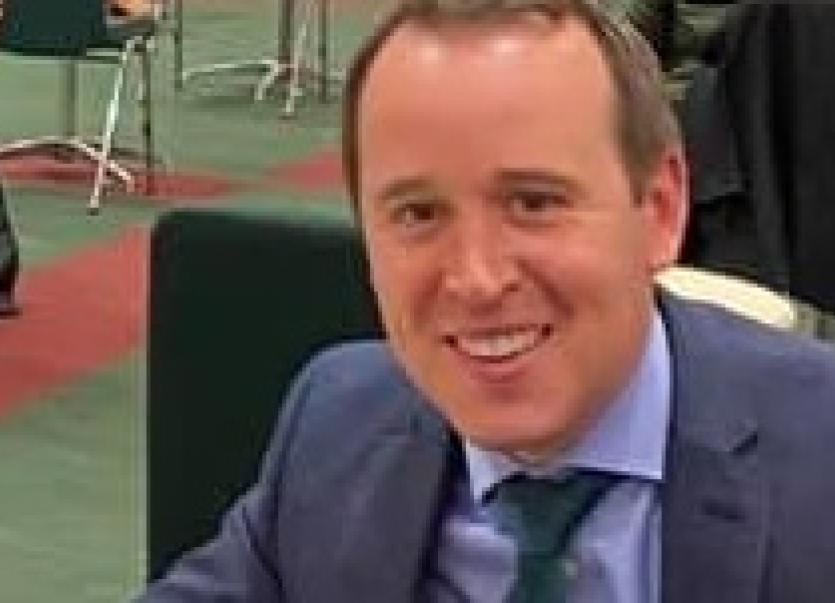 Senator Cummins welcomed the planned changes after he highlighted how Sinn Féin’s Facebook accounts were being managed by people based in Serbia and Germany.

It is reported that Housing Minister Darragh O’Brien intends to ban parties from transferring funding or resources from branches of their organisation based outside of Ireland into the State for electoral purposes as part of the proposed Electoral Reform Bill 2021.

Politicians will be prevented from receiving training or political advice paid for by units of their party based outside of the country as part of the proposed changes Minister O’Brien intends to make. In addition, consolidated financial accounts will have to be provided for all elements of a party organisation regardless of where in the world staff or bases are located.

Senator Cummins said: “In recent weeks, we have learned that Sinn Féin have someone in Germany working for the party’s social media team with two supporters based in Serbia who also help out with its digital strategy.

“We also learned that a professional company has been contracted to work for Sinn Féin while also providing consultancy to their US fundraising wing Friends of Sinn Féin, which by law cannot contribute resources to Sinn Féin’s Irish operation.

“I believed these developments had serious ramifications for the Electoral Reform Bill and questions for Sinn Fein’s use of state funds, with the party receiving €2,510,463 in public funds in 2019.

“It is now welcome that Minister O’Brien is seeking to add some very important elements to the Electoral Reform bill which is currently undergoing pre-legislative scrutiny at the Oireachtas Committee on Housing, Local Government and Heritage, of which I am a member.

“Banning the transfer of funds and resources from outside of this State into this jurisdiction is something which I have been calling for, for quite some time. Ensuring our electoral system does not have any undue interference is critical and is something which I feel very strongly about.

"As we have seen in recent weeks, it is not just financial resources, it is social media strategy and implementation that can be run from outside of Ireland also. I understand the changes Minister O’Brien intends to make seeks to address this anomaly.

“However, we know that there are exceptions to this in the case of MEPs, whose staff are permitted to work from outside the State using the same communications tools that staff use here for obvious reasons.

“It is crucial that we know what issues MEPs are working on and that the public are kept abreast of developments happening at a European level and how they impact the people of Ireland.

“In Ireland however, is not acceptable that while other parties worked within the confines of rigid financing laws that we introduced, Sinn Fein has established a social media management system which stretches across Serbia, the US, Germany, Ireland and the United Kingdom.

“It is also welcome that the legislation will mean any transfer of money or resources will be treated as a political donation that will limit the amount parties can transfer between their organisation to €2,500.

“We know that SIPO have already investigated aspects of Sinn Féin’s funding and financing, and referred some of it the Electoral Commission of Northern Ireland. These amendments to the Electoral Reform Bill will go some way towards addressing concerns about Sinn Féin’s operations,” Senator Cummins concluded.