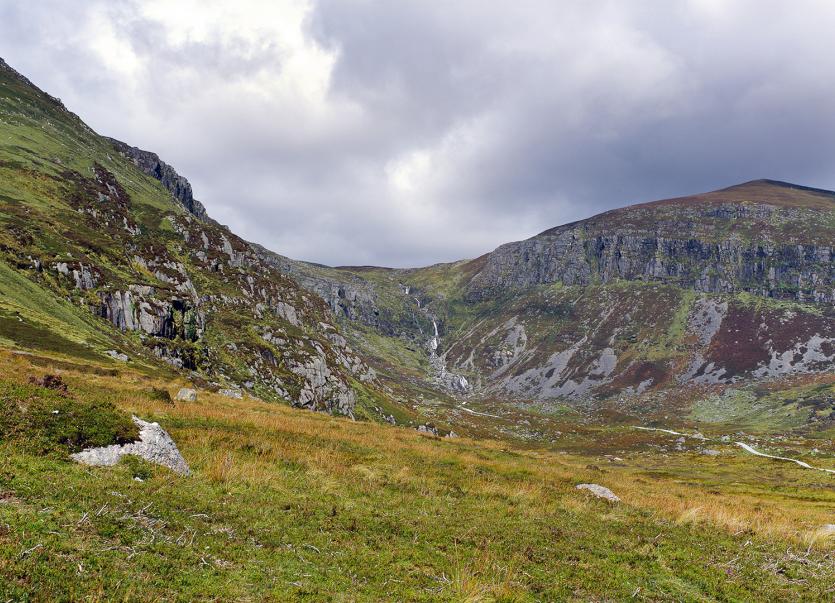 Waterford City and County Council has been successful in securing almost €250,000 in funding under the 2020 Outdoor Recreation Infrastructure Scheme (ORIS), Measure 2, which was recently announced by the Minister for Rural and Community Development Heather Humphreys.

The funding scheme, which is also supported by Fáilte Ireland at national level, provides funding to local authorities for the development, promotion and maintenance of outdoor amenities such as trails, walkways, cycleways and blueways.

Under this latest round of ORIS funding, the two Waterford projects which will benefit include Mahon Falls in the Comeragh Mountains and the Owenashad River Walk, Lismore.

Welcoming this announcement, Mayor of Waterford City and County Council Cllr Damien Geoghegan said that he was "delighted to see more funding from central government, which will benefit not only our wonderful outdoor amenities here in Waterford but also our local communities and rural economy".

He continued: "Funding support in recent years for similar projects has served to further enhance Waterford’s reputation as a wonderful location for outdoor pursuits, and I have no doubt that this latest funding announcement will prove equally as successful.

"The importance of investment in developing and maintaining our superb outdoor activity infrastructure cannot be overstated as it enhances our sustainable tourism offering and brings undeniable benefits in terms of the health and wellbeing to our local communities, particularly at this current time."

Mahon Falls has long been a firm favourite of locals and visitors to Waterford alike for many years. Over the past few decades the development of road access, car parking and an accessible walking trail have ensured the stunning Mahon Falls has been high on many people’s bucket lists of places to see in an Irish context.

Its popularity has only increased in recent years and there have been calls for further improvements to amenities at the location.

The €200,000 in funding which was announced will support the improvement of the main trailhead (car parking) facilities. The proposed design will ensure that the improvements will be carried out in sympathy with the surrounding environment, right in the heart of the Comeragh Mountains Special Area of Conservation (SAC).

The Owenashad River Walk is a popular local amenity for the people of Lismore and indeed visitors to one of Ireland’s premier Heritage towns.

The current project which has received just over €47,000 in funding seeks to restore and rehabilitate a section of the Owenashad River where the high energy river has caused significant riverbank erosion, which has consequently impacted on the walkway.

The proposal wishes to invest in an ecological engineering solution as an effective and sustainable mechanism for restoring and protecting the highly sensitive river system and thereby ensure access to this wonderful trail, which also forms part of St Declan’s Way Pilgrim Path, due to open during 2021.

This most recent round of Measure 2 ORIS funding complements Measure 1 funding of €70,000 announced in January.

It is envisaged that work on projects funded under Measure 1 and 2 will be carried out during 2021 and early 2022.

Waterford Recreational Trails will be highlighted as part of a promotional campaign, which will include a new booklet, mapping, video and web elements funded under ORIS 2019 as soon as pandemic related restrictions allow.