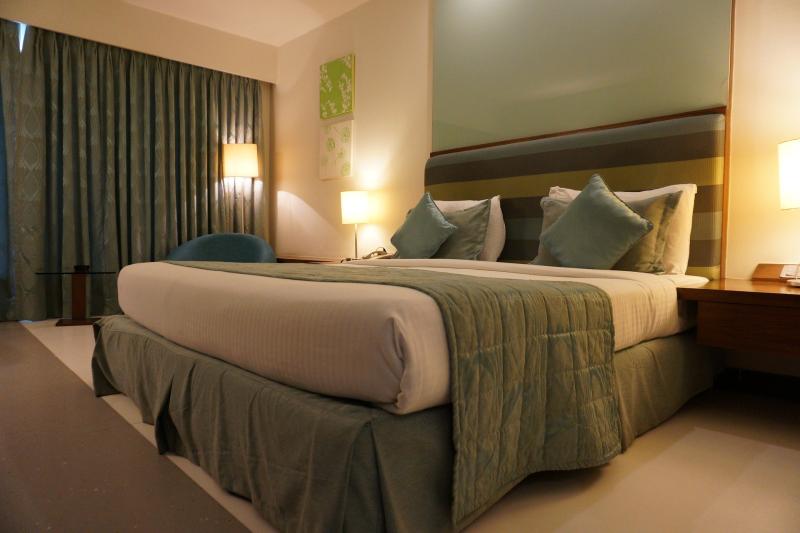 Hotel and guesthouse owners in Waterford and across the country have called on candidates in the general election to commit to decisive action in support of the continued growth of Irish tourism.

Colm Neville, chair of the South East branch of the Irish Hotels Federation (IHF), said that while tourism had returned to growth in recent years, the recovery has not been evenly spread across the country.

Citing the CSO’s overseas visitor numbers for 2019, which were released this week, he warned that continued growth cannot be taken for granted with regional tourism most likely to be negatively affected. The figures show a significant fall off in growth with an increase of just 1.8% in 2019, as against 6.9% in 2018, compared to the previous year.

Commenting on the launch of the IHF’s national tourism policy document for the general election - A Strategy for Job Creation and Economic Growth - Mr. Neville said that tourism has been one of the great success stories of the economy in recent years, supporting over 260,000 jobs in every town and county, including 6,300 in Waterford, contributing some €138 million to the local economy annually.

“However, our industry now faces heightened uncertainty and remains vulnerable to external shocks, given our exposure to the economic environment of our major source markets, as Brexit clearly demonstrated. Decisive action is needed now to ensure our industry lives up to its full potential as a major engine for growth and job creation across the entire country over the next five years," he said.

The IHF’s five-point plan calls on the next Government to support tourism by addressing a number of key challenges, including:

As one of Ireland’s largest indigenous industries, tourism plays a vital role in the country’s economic well-being. Mr. Neville said that the effectiveness of tourism growth in spreading employment opportunities and prosperity across the entire country is sometimes lost in discussions about the economy. “With 70 per cent of tourism jobs based outside of Dublin, tourism’s wide geographic distribution is critical to sustaining regional economies, including here in Waterford, and addressing the rural imbalance. Irish tourism has created over 90,000 new jobs since 2011. Accounting for almost 4% of GNP, tourism generates over €9.4 billion in revenue each year, thereby supporting the local economies of every village, town and county.”

Mr. Neville highlighted the high cost of doing business in Ireland, particularly around insurance and Government controlled costs such as local authority rates, water and energy levies. He also called for greater supports for regional tourism to counter the impact of Brexit. Significant additional investment is also required to support tourism marketing and product development.

“Tourism represents an excellent investment for the country and it’s therefore vital that it remains at the heart of Ireland’s economic policy. We’re calling on candidates in the general election here in Waterford to commit to a range of pro-tourism policies that will help to sustain the growth of tourism and the significant contribution that it makes to the economy,” added Mr. Neville.