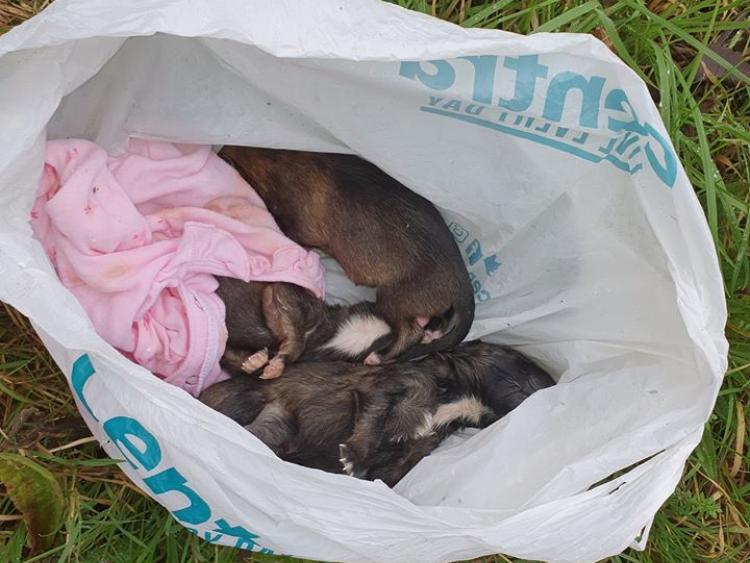 The dumping of puppies in a bag in Waterford has been described as “absolutely disgusting”.

The dead puppies were discovered by a local woman in the Ballygunnermore area.

After a visit to the vets, it was confirmed that the lurcher breed puppies were approximately one-week-old.

The shock discovery has led to outrage in the Waterford community, with locals voicing their disgust on social media.

One person wrote: “This has gone straight to my heart. I don’t understand why animals and humans get treated differently when animals still have feelings.”

Others described it as "appalling", "disgraceful and "pure evil".