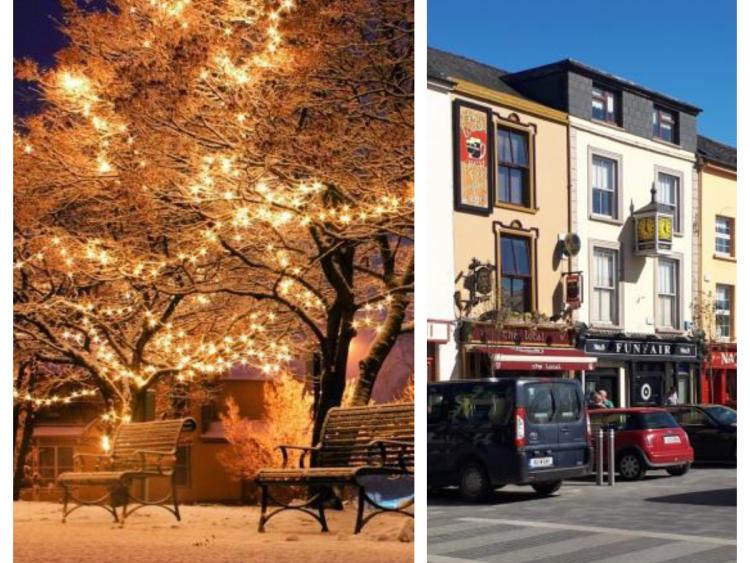 Waterford City and County Council is reviewing issues that arose regarding the Christmas lights in Dungarvan last year.

The Council, in latter years, has taken sole responsibility for the installation and maintenance of Christmas lighting in Waterford city, Tramore and Dungarvan, assisting the retail and hospitality sectors during the important festive trading period.

This is not a statutory function of the Council, with Waterford "one of a few authorities" who give this level of support, says a Council spokesperson.

In the current year, Waterford City and County Council used its public lighting contractor Killaree Lighting Services to provide the Christmas lighting services in Dungarvan, given the company’s "track record of providing such services in Waterford, from the perspective of value for money and service," says the Council spokesperson.

Local electrical contractor Jim Conroy has been responsible for the Christmas lights in Dungarvan the previous 29 years.

"Subsequently, during the Christmas period, it was brought to the Council's attention on numerous occasions that there were some problems with areas of Christmas lights within the town. The Council would at all times have liaised with the contractor and asked them to rectify the situation as soon as possible," the Council spokesperson says.

"Notwithstanding this, the Council acknowledge that there were outages of significant scale and regret that the quality of the illuminations were not consistent with the level of service that we historically provide and seek always to provide. We would equally acknowledge the negativity generated given the understandable pride held by the public in Dungarvan’s Christmas offer and the central role of the illuminations in the Dungarvan Aglow festival."

The spokesperson says Waterford City and County Council "regret any inconvenience caused" and is reviewing the issues that arose with a view to ensuring these "do not occur" next Christmas. "The chief executive [Michael Walsh] has requested reports so that he may consider some of the significant issues arising. This review will be completed in the coming weeks and will address issues such as procurement compliance, seek to establish reasons for the unexplained outages and make recommendations for the future delivery of services. The report will be made available to the Council and the public.

"The Council would stress that all decisions in respect of the installation and maintenance of Christmas lighting were solely its, and would regret that the problems were reflected onto Dungarvan Chamber and the Dungarvan Aglow committee, both of whom made continuing representations seeking to have the issues resolved," the spokesperson adds.