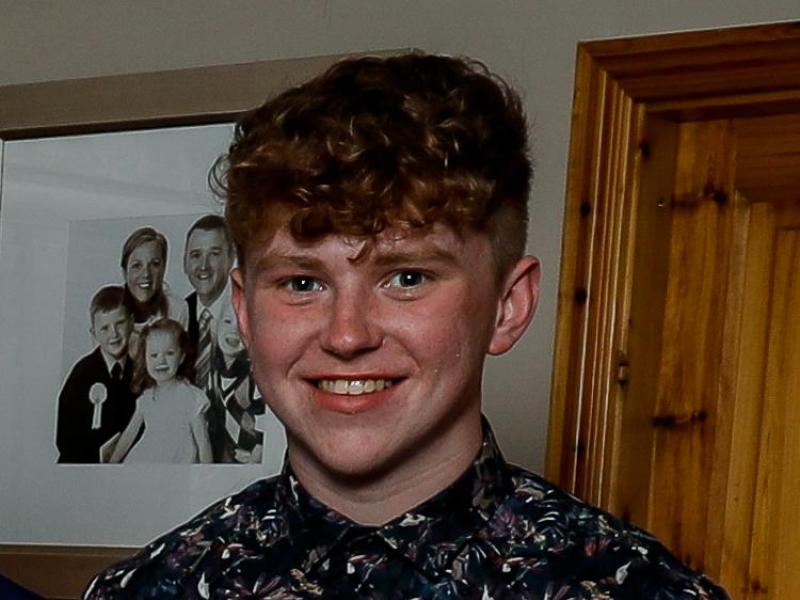 Waterford student entrepreneur Jordan Casey has revealed a new partnership between his business SCNE and Winterval.

The SCNE Christmas Takeover launched last Saturday November to coincide with the Winterval launch in Waterford city, which marked the annual turning on of the lights.

The new partnership sees SCNE, which launched as Waterford’s nightlife and entertainment app in July, transform into a festive wonderland with a complete guide on Winterval. The app is piled with festive highlights, food options, a full digital guide and an exciting interactive map which showcases everything Winterval has to offer.

Users can download the app to their smartphones for free and can immediately access the guide, as well as an extensive list of events, deals and discounts from every major nightlife venue in the city, restaurants, the Theatre Royal and more.

For Jordan, this is an opportunity to return to old roots. In 2014, at the age of 15, Jordan produced the first iteration of Winterval’s app. To revisit this festival with SCNE is an amazing and extremely nostalgic opportunity, he says.

SCNE has amassed over 5,000 downloads from tourists, students and locals alike since launching in July and aims to be a primary showcase of everything happening in Waterford city. The app has been well received, boasting over 45 partners, hosting an in-app listening facility.

SCNE is set to launch in Galway in January 2020 along with Cork and Limerick launches scheduled later in the new year. But WIT student Jordan has not stopped his plans in Waterford, with his native land being placed firmly at the forefront of his mind with further partnerships and integration efforts firmly in the process for the new year.

"I’m extremely passionate about my city and the idea for the app itself was inspired by this. In the new year, we look forward to revealing some incredible new partners and further integrating SCNE not just with nightlife but all aspects of Waterford entertainment, including the rich arts community we are lucky to have right on our doorstep. SCNE will continue to be based in Waterford out of the fantastic Boxworks Space and we’re very excited to see what comes in the New Year," he says.