Waterford Treasures' director to be honoured for outstanding service 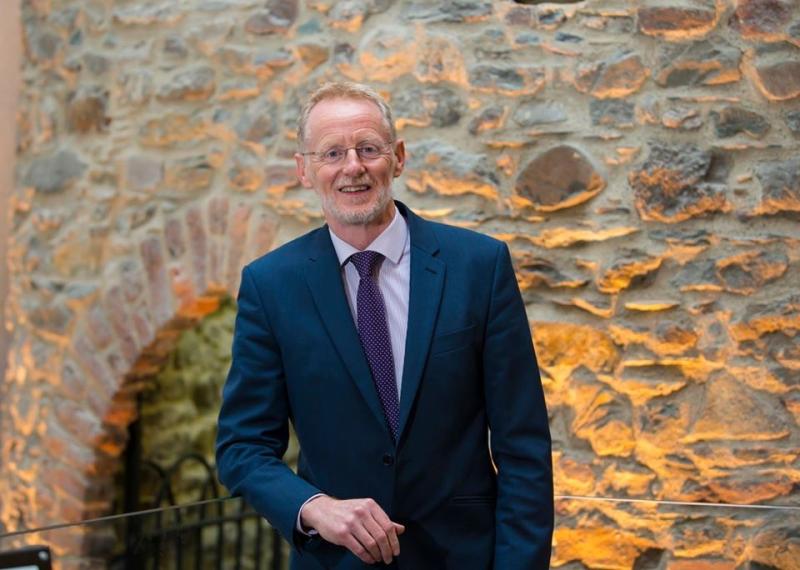 Waterford Treasures director Eamonn McEneaney will be bestowed by the Norwegian Crown this week.

He will be appointed officer (knight first grade) of The Royal Norwegian Order of Merit on Friday.

The Royal Norwegian Order of Merit is conferred on foreign and Norwegian nationals as a reward for outstanding service in the interest of Norway.

Eamonn has been director of the museum for 20 years and has worked tirelessly at promoting and displaying the history of Waterford, in particular its Viking roots.

The ceremony will be conducted by Her Excellency Else Berit Eikeland, Ambassador of Norway to Ireland, on behalf of His Majesty King Harald V of Norway.

Since he began his career in museum management, Waterford has seen the opening of Reginald’s Tower as a museum of Viking history, the development of the Viking Triangle, the building of a replica Viking House and opening of the King of the Vikings VR experience, as well as a hugely successful Viking Festival in 2018.

“All of us here at Waterford Treasures are so proud to have been a part of these ambitious projects, and would like to warmly congratulate Eamonn for this well-deserved achievement and recognition of his efforts,” a Waterford Treasures spokesperson adds.