€500,000 for Waterford communities under Town and Village Renewal Scheme 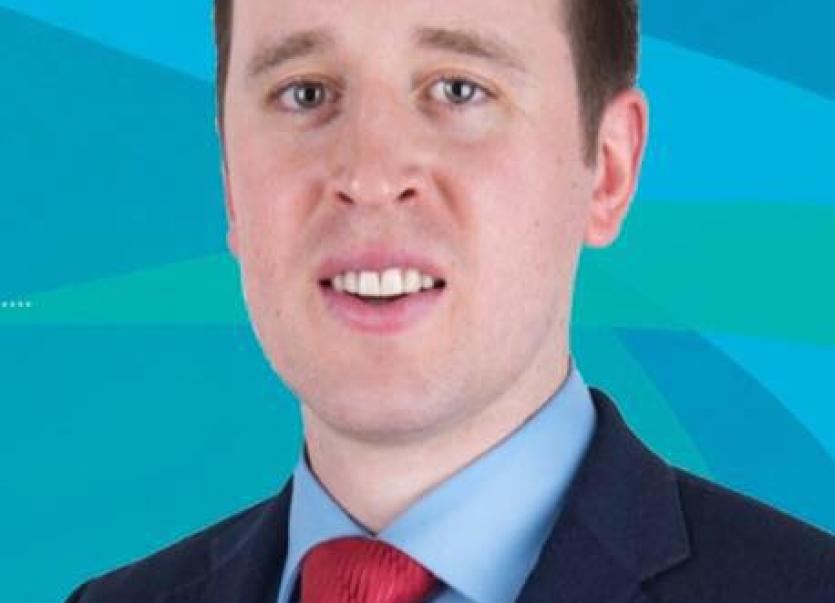 €500,000 for Waterford communities under Town and Village Renewal Scheme

Fine Gael general election candidate Cllr John Cummins has welcomed news that Waterford is to receive €500,000 under the latest round of the Town and Village Renewal Scheme.

Villages to benefit from the scheme include of Fenor, Dunhill, Bunmahon, Lemybrien and Cappoquin.

Works set to be carried out

Fenor: Resurfacing of local road, upgrading of astroturf surface, installation of a lawn bowling facility, cycle tracks and art work in the village.

Lemybrien: Installation of a new playground in the village.

Cappoquin: A facade renewal scheme for the main street.

Dunhill: Provide a footpath and pedestrian bridge crossing the Anne River, which links Dunhill to Annestown and the coastline.

“The funding is a key part of the Action Plan for Rural Development and the Government’s Project Ireland 2040 Programme for Rural Regeneration,” Cllr Cummins said.

“The benefit of previous funding under the Town and Village Renewal Scheme is now being felt countrywide and I am delighted today that even more areas in Waterford will benefit from the funding.

“To date, almost €68 million has now been approved for more than 830 projects across the country under the Town and Village Renewal Scheme since it was introduced in the second half of 2016, with more than 600 of these approved since the Action Plan for Rural Development was launched in January 2017. These projects cover a range of activities, from improving the public realm to job-creation initiatives such as the development of enterprise hubs and digital hubs.”

Cllr Cummins concluded by acknowledging the work of Waterford Council’s staff in their engagement with communities and groups. “The work that our staff do to assist local groups and communities in bringing forward their ideas so that they can be submitted under the scheme is very important and often goes unnoticed, so I would like to thank them and all the communities who made applications under this round for their valued work and commitment to improving their local areas. A further round will be announced in 2020.”