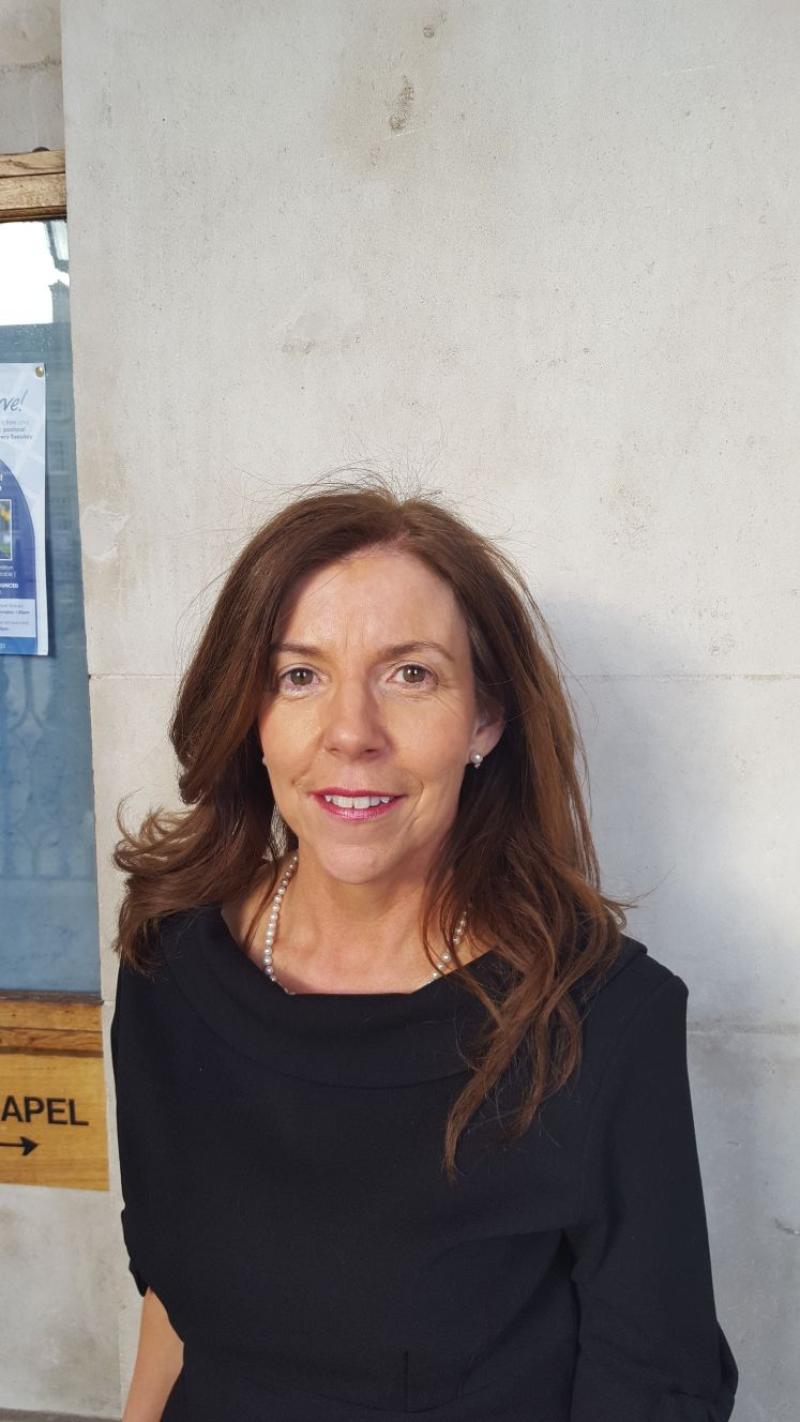 Waterford College of Further Education has appointed a female principal for the first time in its 113-year-old history.

The college recently opened its doors, welcoming new principal Noreen Reilly along with over 1,000 learners who commenced their studies.

Noreen completed her undergraduate studies at Trinity College Dublin and as a lifelong learner, she is also a graduate of the National University of Ireland Maynooth, the University of Limerick and Waterford Institute of Technology.

Noreen was the former principal of St. Paul’s Community College, overseeing the expansion of the college, a 25% increase in enrolment, the addition of a large extension and the achievement of the Trinity College School of Distinction Award.

Waterford College of Further Education said farewell and many thanks to its former principal Gerard Moran last April. It also said goodbye and congratulated its graduates who have progressed to higher education in universities, institutes of technology and colleges around the country including Waterford Institute of Technology, Crawford College in Cork, the University of Limerick and University College Cork. Other graduates have progressed to employment within the various disciplines offered at Waterford College of Further Education.

Waterford College of Further Education’s night school will welcome in excess of 500 students this year also, who will have a variety of 80 courses to choose from.

“There is a course for everyone in Waterford College of Further Education. The secret to getting ahead is getting started,” Noreen adds.