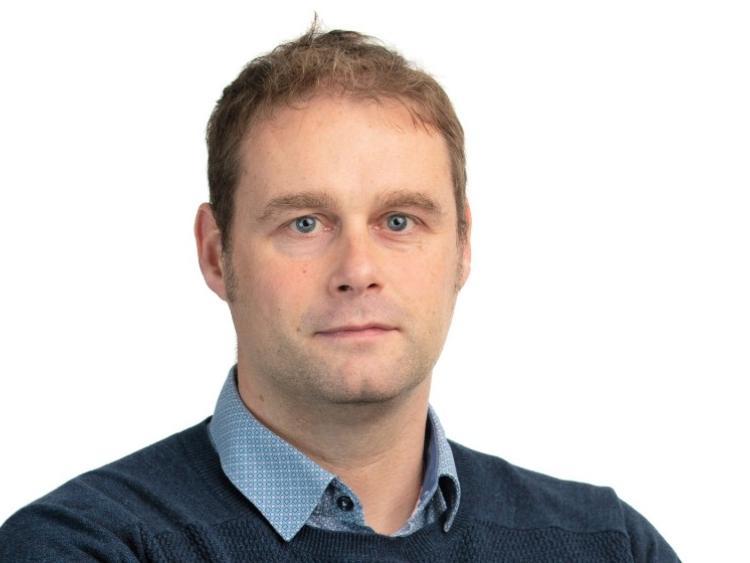 Waterford councillor Marc Ó Cathasaigh has been named as the Green Party's spokesperson for social protection ahead of the party’s national Think-In in Cork city this weekend.

Cllr. Ó Cathasaigh, who was elected to the council from the Tramore and Waterford City West electoral area, believes the appointment is a vote of confidence in himself, but also an acknowledgement of the importance of Waterford as a regional player.

“I was delighted to take the call from our party leader Eamon Ryan who asked me to take on the role," he says.

"It’s a challenging brief across a sprawling department and one that touches every family in Ireland in some way, shape or form. The Green Party is often pigeon-holed as being a party of the environment only, and the challenge for me now is to communicate the social democratic values underpinning our policies in the area of social protection.’

"For me, this appointment is also a clear indication that Waterford features prominently in Green Party thinking. Our General Election Manifesto in 2016 explicitly put Waterford at the centre of the South East region. I’ll be bringing that same message to our Think-In ahead of the new Dáil term - that Waterford needs to be a key driver for services in our region, from education to health to policing. It’s essential that our city and county have front-bench representation in each of our political parties that there are strong voices advocating for our constituency across the political spectrum," he adds.