Epic final weekend of Waterford Summer in the City 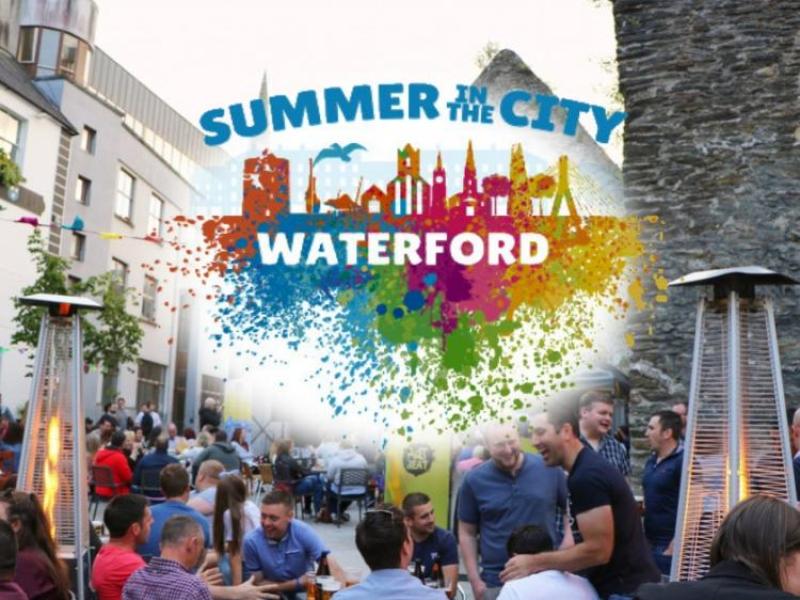 Waterford Summer in the City rounds off this weekend with a fantastic array of events.

“We've had so much fun bringing music, arts and entertainment to the streets of Waterford,” a Summer in the City spokesperson says.

“Our final weekend is another busy one. Come along and join the fun - it's your last chance until 2020.”

Battle of the Bands with Conor Doyle at Bailey's New Street at 5.30pm.

Block Party with Chinese Newspaper with support from Bankrupt) in the Cultural Quarter, O'Connell Street (stage outside Tully's), from 8pm.

Big Event for all the family with workshops, street performance, puppet show, free face-painting and more in the Viking Triangle from 12 noon.

Family Fun Day at John Roberts Square from 12.30pm, with Punch and Judy at 1pm.

Circus workshops with Wobbly Circus at Cathedral Square at 3pm.

ArtBeat (Bailey's New Street) from 5pm with EHCO and Bankrupt followed by The Churchyard Sessions with Hotsups and THUMPER at 8pm.