Waterford community moves up a gear this summer 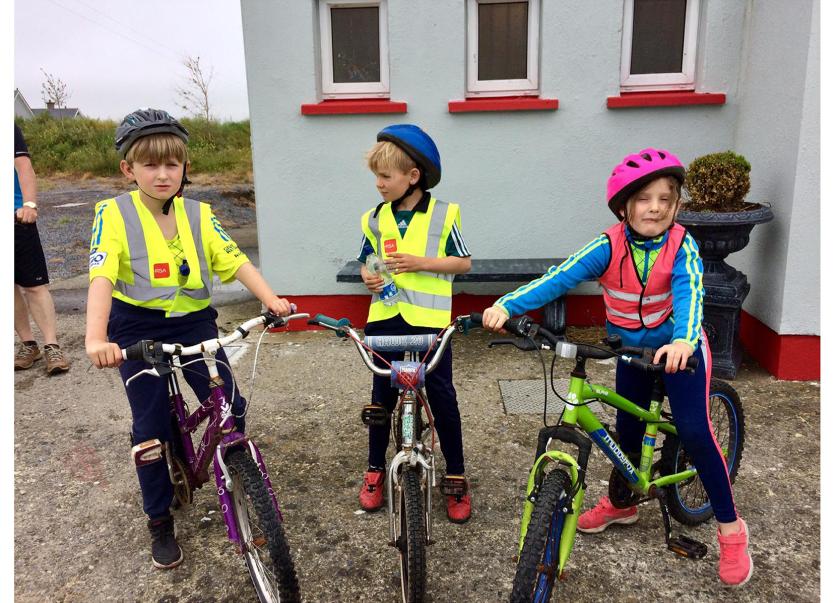 The Power family on the Family Picnic Cycle

First it was the turn of the Carbally Active Retirement Group, who embarked upon its Great Greenway Cycle. A fit and hardy group, they met up at the Carbally Community Centre where seasoned cyclist and general fitness guru Walter ‘Walkie’ Power led the pack. 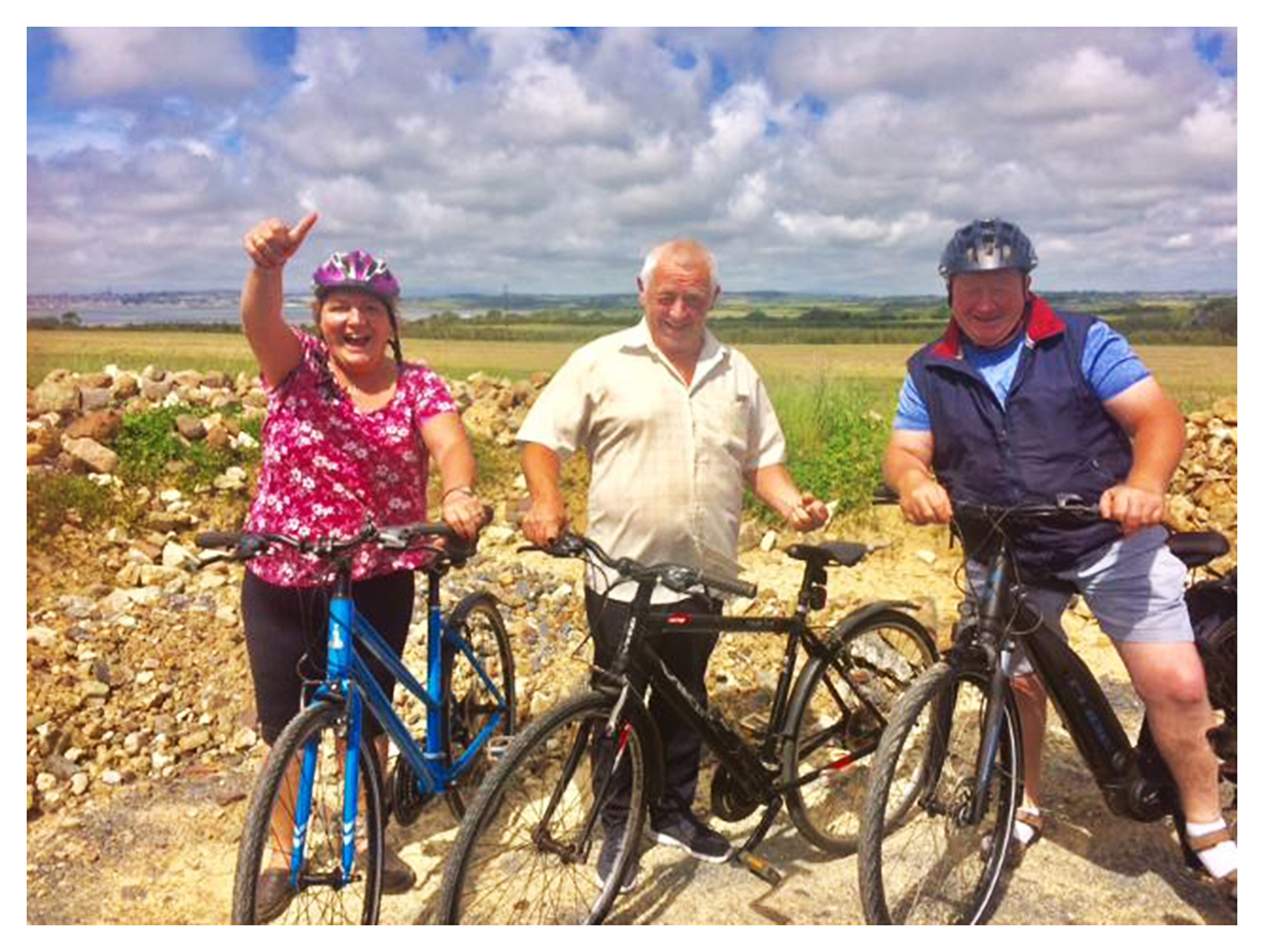 Then it was the turn of the Carbally Community Development Project, who set off on the Family Picnic Cycle from the community centre to Dunmore East. It was a very eye catching procession with some of the bicycles decorated with colourful bouquets. They then took the cliff walk over to Portally Cove, where everyone enjoyed a picnic. 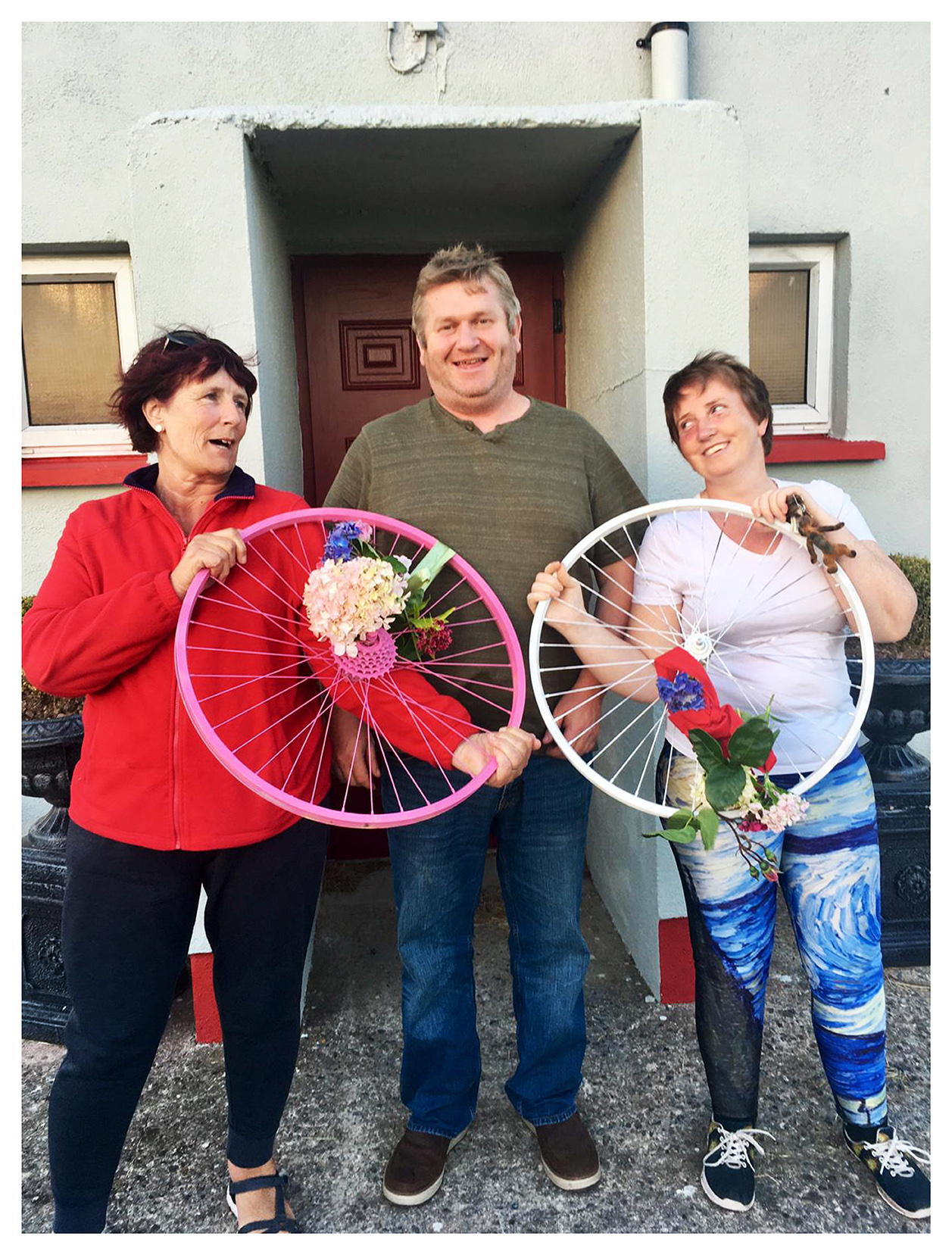 “I think that anyone who took part in the National Bike Week events would agree that cycling is a great way to pass away summer days or evenings. It’s an activity that all ages can enjoy and it doesn’t cost a fortune, once you have the bike and the safety gear,” a community spokesperson said.