Is it now time for a bit of naming and shaming in Ireland? 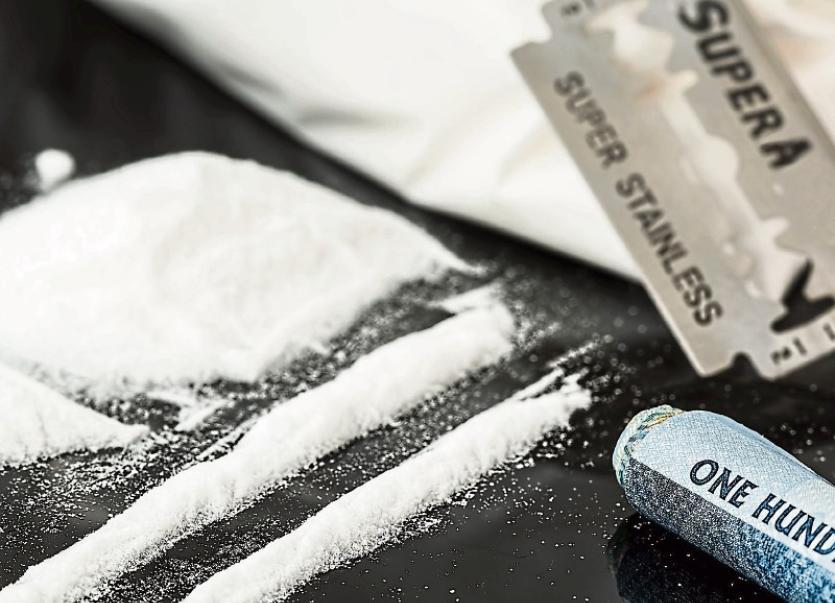 Is it now time for a bit of naming and shaming in Ireland?

If, like me, your only concept of a druggie is that of a befuddled, unfortunate, pathetic male, with needle-pocked-marked arms, then think again.

According to the reported comments on a recently published report from the HSE, he (and it is usually he) may well be a high-flier, high-tech, high-falutin young professional who sniffs cocaine. He does so for “recreational purposes", and that description has evoked strong comments from the Minister for Justice and the Garda Commissioner.

The HSE stated that last year over a hundred people were discharged from hospital having been treated for non-fatal cocaine poisoning. The report did not give any statistic for the fatalities. But, apparently, since our economy has recovered from the lean years, the statistic for the use of this drug has been steadily rising. A buoyant economy has equated with the so-called recreational use.

This did not surprise me. I recall the mother of a young university student telling me, during the made days of the Celtic Tiger, of her daughter’s experience. She got a holiday job as a cleaner in a very posh restaurant; one where, according to her mother, it would “cost you an arm and a leg to have a meal.” She was intrigued by the recurrence of white specks of dust on the glossy tables in what she called the “rest rooms.” An older, experienced colleagues told her these were the minuscule escapees from the lines of cocaine which had been sniffed by some customers on a recreational night out.

This recreational characterisation has been challenged by our refreshingly plain-speaking Garda Commissioner Drew Harris. “There is no such thing as a recreational drug,” he is quoted as saying.... “if you are supplying your money into criminal networks that extend from here to the most poor areas of the world where there is a vicious violence going on every day.”

It was essential, he said, that we “join the dots” between those who do engage in the consumption of cocaine and “who are every bit as guilty and culpable as those who supply it.” And this dotted line, not only extends between the vicous violence in the faraway places of which the Commissioner spoke, but gang warfare  which is responsible for so many deaths, especially of young people, at the present time in Ireland. 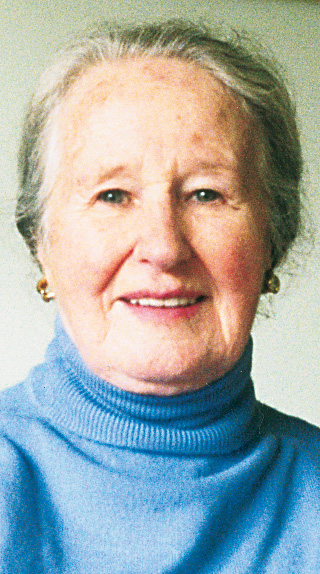 The Minister for Justice, in commenting on the same report, echoed the views of Commissioner Harris in directly connecting “middle-class” cocaine users with murderous crime. In Ireland, at the present time, even allowing for our relatively small population, we have the dubious distinction of being the third largest consumers in the EU, trailing behind the UK and Spain.

The identification of the specific demography of these users has been made by yet another source, in a comment on the HSE report. The Manager of Youth Rise, which works with young people who use drugs, is quoted as saying that “cocaine had become normalised” amongst this young professional and tech class “in rural Ireland, in universities and colleges.”

We in Ireland like to think that we live in an egalitarian society, but that, of course, is an illusion. We are identified in many ways by the amount of money we have, the schools we attended, the houses in which we live, the clubs and associations of which we are members, even, some would joke, by the newspapers we read. The identification of the so-calld recreational users as a criminal class, because of their direct line to criminal dealers would probably be vehemently denied in these demographic circles but most ordinary people would agree. The connection is so direct that it goes far beyond the realm of moral ambiguity. It is a fact.

It seems to me that when this middle-class normalisation of “recreational” cocaine drifts into the celebrity class, it becomes even more worrying, because so-called celebrities are so frequently admired by, and often perceived as role models by, young people. Indeed, the things they say, and what they do, are sometimes accepted as fact and truth, by adults. “So-and-so said this on television or radio, so it must be true,” just because it is said in an entertaining way, or the status of the celebrity is such that it is seen as clever and smart, and some staid institution is mocked and pilloried. Laugh! Laugh!

A quote in a recent edition of the Sunday Times (Quotes of the Week) came from yet another celebrity. “Gerry’s death was a wake-up call that this so-called party drug was extremely dangerous,” he said, when referring to the death of Gerry Ryan, the radio presenter who died some years ago from cocaine poisoning. According to the report it led the author “to vow never to take cocaine again.” Both had a substantial exposure to the media, and must have been influential amongst at least some of their listeners.

Some of the responses to the HSE report suggested ways and means to reduce the harm caused by the drug, such as setting up consumption rooms, where the intake could be supervised. But does this not imply an acceptance, an inevitability, about something that is dangerous, that is responsible for so much pain and suffering, deaths and murders on our Irish streets? Is it time to name it for what it is, and that is what the Minister and the Commissioner agreed: the acquisition of the drug for personal consumption is in direct line with the criminal suppliers, and thus is a criminal offence, subject to the rigours of the law.

In Britain recently, the admitted use of cocaine some twenty years ago by Mr Gove may ensure that he will never achieve his ambition of becoming Prime Minister. Is it now time for a bit of naming and shaming in Ireland, too?