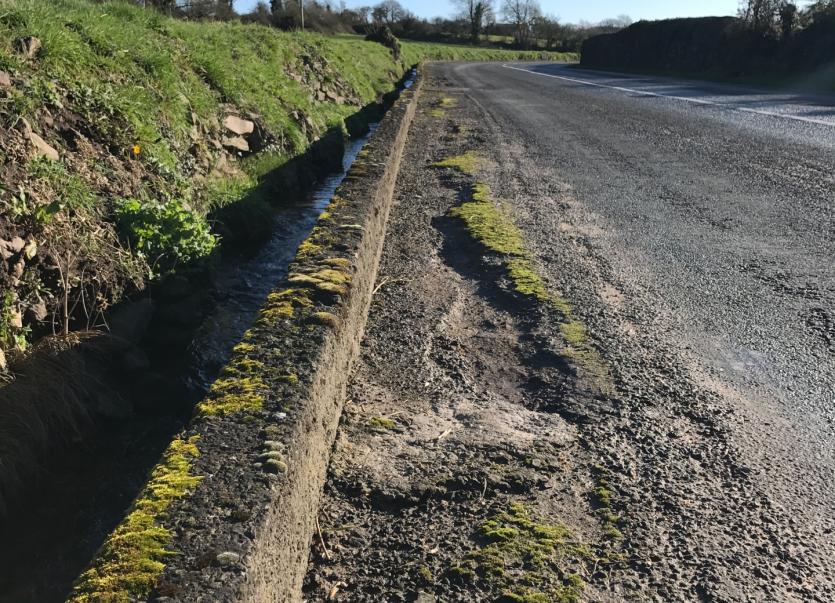 Waterford Sinn Féin area representative Conor D. McGuinness is calling for a new footpath along the R671 south of Clashmore

A call has been made for a new footpath along the R671 south of Clashmore in County Waterford.

Sinn Féin area representative Conor D. McGuinness has written to the council regarding the potential for a footpath to be installed along the right hand side of the R671, approaching Clashmore from the N25 side, from the start of the 80km/h speed zone to the village.

“Having spoken to many residents of Clashmore over recent weeks, it is clear that there is considerable pedestrian and cycle traffic on that stretch of road," Mr McGuinness tells Waterford Live.

"The state of repair is poor in patches, most likely from fast flowing water during heavy rain, particularly on the right-hand side as you approach the village from the N25. This makes walking dangerous, especially in low light.

“There is a deep drain that runs along that side of the road. The installation of a footpath would require the drain to be piped as far as River Gleanogle at the bridge, which would have the added advantage of containing water, which at times of heavy rainfall breaches the barrier and causes damage to the road," he adds.