Waterford one of seven places in the running for Deliveroo expansion 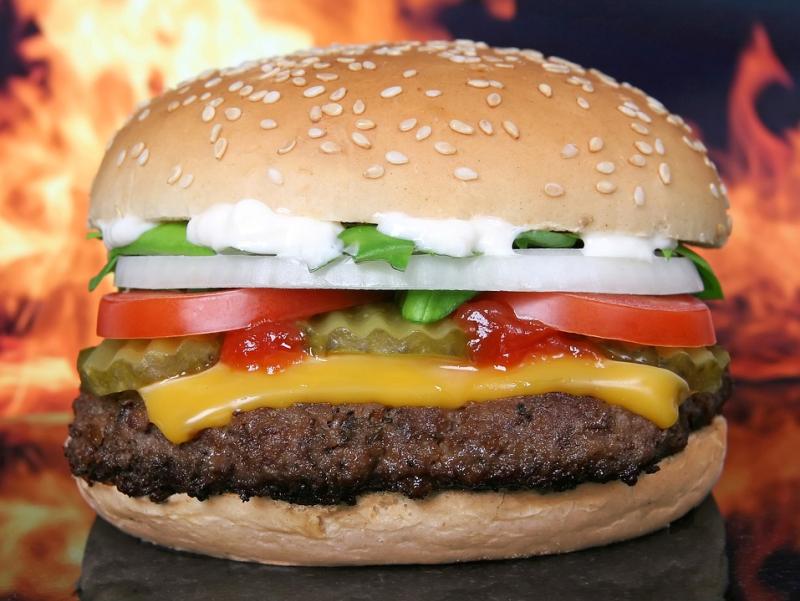 Waterford is one of seven places that have been shortlisted following a public nomination for where Deliveroo should expand its services.

The other town and cities in the running include Swords, Dundalk, Celbridge, Drogheda, Kilkenny and Portlaoise.

Deliveroo is to continue its ambitious expansion plan in 2019, having reached nearly 100,000 more Irish households in 2018. Last month, Deliveroo sought nominations via a dedicated website, challenging the Irish public to make the case for why their area should be top of the company's 2019 Irish expansion plans, bringing its logistic enabled delivery network that provides meals to customers doors in under 30 minutes.

The service has already delivered a realm of benefits to the towns in which it currently operates, including the provision of flexible working opportunities and new revenue streams for local restaurants operating in the area.

Because Deliveroo employs its own delivery riders, local restaurants are able to maintain focus on operations in-restaurant while capturing the delivery market at the same time.

Following nominations, the public can now vote on a shortlist of cities and towns where the winner will be added to Deliveroo’s 2019 existing expansion plans. One lucky member of the public who originally nominated the winning town or city will receive a Deliveroo Gold Card entitling them to year’s worth free food on Deliveroo.

The poll will be hosted on Deliveroo.ie’s Facebook page and voting ends on New Year's Eve. Results will be announced shortly after.