5 Waterford blaa recipes that will knock your socks off! 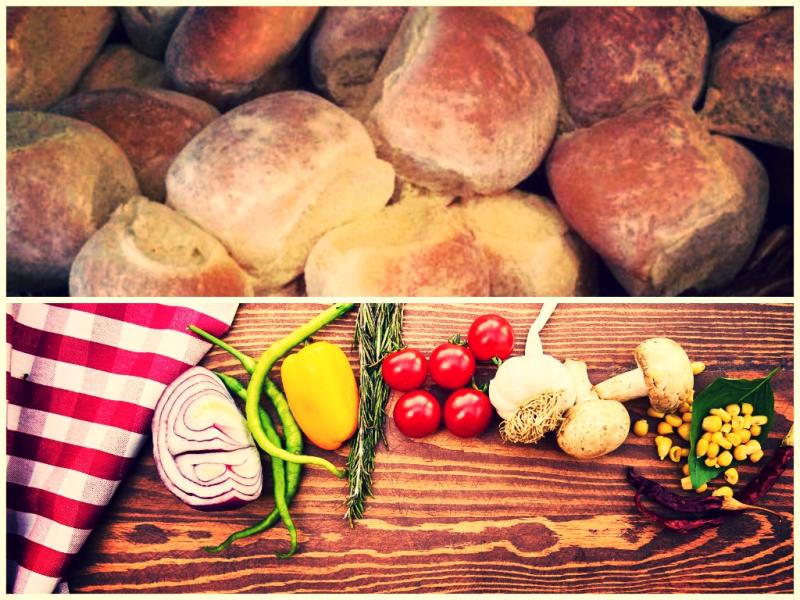 5 Waterford blaa recipes that will knock your socks off!

- Season with salt and pepper and drizzle in rapeseed oil

- Pan fry the chicken until crisp and golden and cooked through

- Add sliced/chopped chorizo to the pan midway through cooking

- To make aioli, mash two garlic cloves (pulverised) and ¼ tsp. salt in a small bowl until a paste forms. Whisk in half a cup of mayonnaise, two tablespoons of oil, one table spoon of lemon juice and a dash of salt and pepper.

- Lay chicken on soft Waterford blaa, add the chorizo, before dressing with garlic aioli and topping with mozzarella.

- Place under the grill for four minutes or until cheese melts.

- Add your egg from a bowl into unsalted simmering water in a deep saucepan (swirling). Cook for four minutes and remove with slotted spoon. Drain egg on kitchen paper.

- Add chopped avocado and finish with your crispy bacon and poached egg. Serve.

- Season a separate bowl of plain flour with salt, pepper and sweet paprika

- Coat the onions in the milk, dip into flour and place in the pan of oil once fully coated. Cook until golden and crispy, then drain onto kitchen paper.

- Toast your blaa until lightly crisp

- Cover the base with fresh green pesto and goat's cheese chunks

- Place your sliced roast peppers and mushrooms on top and finish with a baby gem lettuce leaf and a sprinkling of the crispy onion strings. Serve.

- To make the dressing, combine a quarter of one onion (finely chopped), one cup of mayonnaise, two tablespoons of ketchup, three teaspoons of horseradish, one teaspoon of hot sauce and one teaspoon of Worcestershire sauce, salt and paprika

- Top with sliced pickles instead of sauerkraut to add a crunch

- Add a generous helping of your Russian dressing and top with Swiss cheese.

- Place under the grill (open) for 3-4 minutes until cheese has melted. Serve.

- Season with salt and pepper and drizzle with rapeseed oil

- Pan fry the thin slices of pork for 5-6 minutes, turning once. Baste with butter and rosemary for final two minutes.

- Wilt spinach in pan with juices and remaining butter and rosemary.

- Place sliced pork, spinach and fritters layered on the base of your blaa. Drizzle with good quality/homemade honey and mustard dressing and finish with sliced mozzarella.