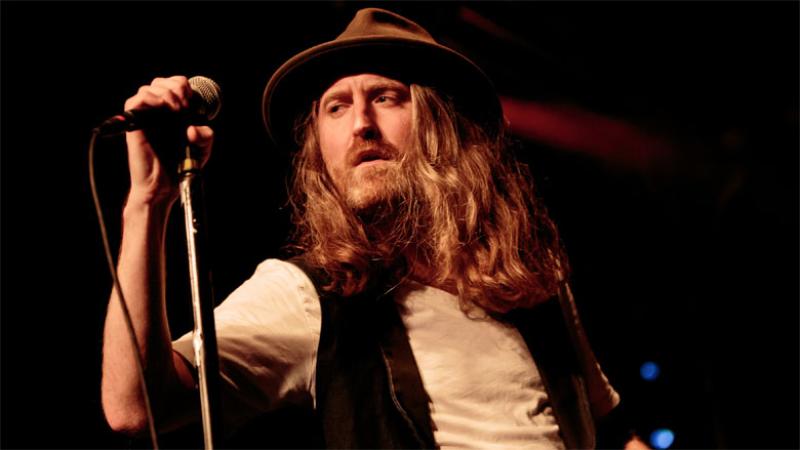 Lead singer of legendary Northern Irish rock band The Answer Cormac Neeson will take to the Central Arts, Waterford, stage on May 17.

Neeson will be performing songs from his first solo album White Feather, an opus that has propelled the rocker into the life-affirming world of country soul and celtic roots music.

Neeson blazed the road to rock n’ roll glory for the better part of a decade, touring the world, sharing stage supports with the likes of AC/DC and The Rolling Stones, achieving both fan and peer respect as not only an outstanding vocalist but consummate performer.

All the while, recessed deep within his creative subconscious lay his Dylan destiny, a Celtic knowing that constantly gnawed for release from the straight jacket of rock n’ roll. White Feather is that release, the result of three entrepreneurial self-funded writing trips to Nashville.

Through a series of crafted, introspective songs, he delivers a vulnerable, personal and very different sound drawing heavily on his recent experiences. To experience these songs up close and personal in the intimate setting of Central Arts will be a real treat for fans of his music.

"From the creation of these great songs to the cutting of the record, it’s been one huge emotional release for me," he says of his new work.

"Like destiny unfolding the way it was always meant to happen."

Tickets for what promises to be a truly unique event are priced at just €15, available from www.centralarts.ie and Ticketmaster. Doors are at 9pm. This is a BYOB event.