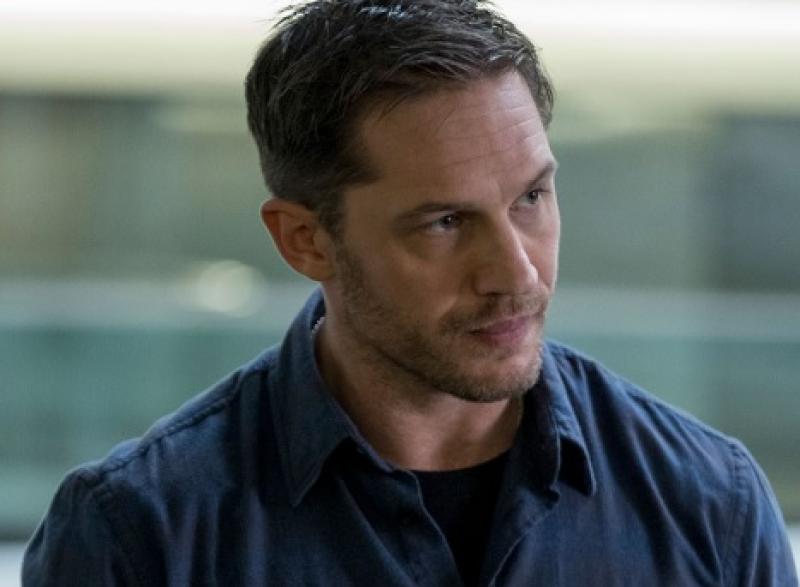 A movie that has not so highly been anticipated by many but has also been receiving completely different reviews between audiences and critics was released this month.

I was one of the many that was curious to see this film but had very low expectations for it, not even cautiously optimistic but more so prepared for disappointed. However, the film surprisingly exceeded my expectations to a certain degree and made me question some of the critic’s reviews.

Venom is a movie that, in the age of constant superhero blockbusters, feels like it was written in the early 2000’s, following a similar plot formula to the likes of Daredevil, Hulk, X-Men and Sam Raimi’s Spider-Man rather than the recent Marvel Cinematic Universe’s diverse series.

This is both good and bad as the movie does have a simple and straightforward story, but feels very rushed in parts and the finale feeling extremely generic.

The highlight is Tom Hardy’s performance, playing both Eddie Brock and voicing the alien anti-hero Venom. The interactions between the characters is great and has some genuine funny moments throughout the film. Not many characters get development however and stay the same from start to finish. Riz Ahmed plays the generic ‘evil billionaire scientist trying to save humanity’ and Michelle Williams is a cookie cutter romantic interest.

The action throughout the movie is good, the scenes with Hardy taking on police officers and thugs are quite fun and the CGI looks decent, while the finale suffers from an overload of CGI blobs on a dark background making it a bit of an eyesore. You can also tell this movie heavily suffered with the PG-13 (America) and 15 (Ireland and UK) rating, as there are a number of scenes that are quickly (and badly) cut to move away from the gore and violence.

Overall, Venom is not as bad of a movie most critics have been making it seem, but it’s not a great movie either. I do think a major problem with this movie was the editing down to a PG-13 rating rather than leaving it be the R-rating it originally was scripted as.

Hardy delivers a fun performance and the action scenes were enjoyable. While it is a bit rushed near the end, overall I did find myself enjoying this movie. It'd unknown if Sony plan on making a sequel, but if they do I think they should flesh out the characters a bit better, don’t edit it heavily and make it feel rushed and leave it with the R rating next time. There is room for improvement and it has potential.