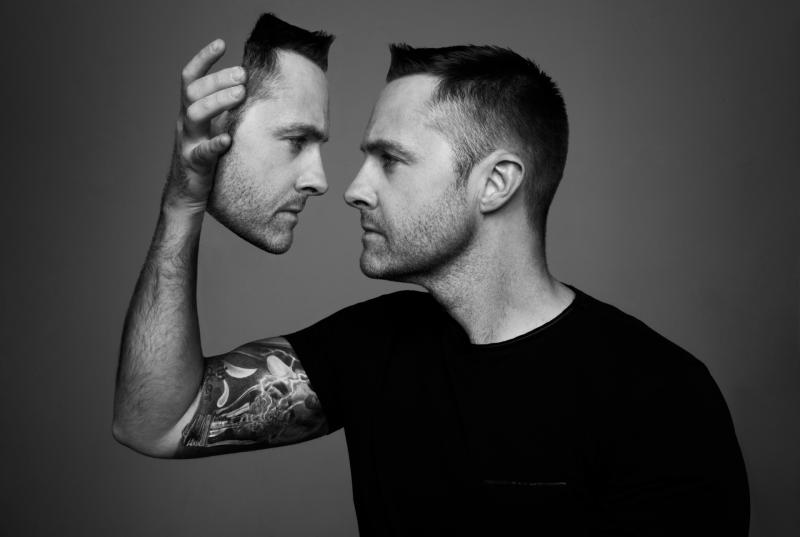 The internationally acclaimed mind magician is bringing 'Deception', his biggest and most spectacular production yet, on tour across Ireland from this December to March 2019.

Mind control, brainwashing, subliminal messaging, cults and every form of deception imaginable will be explored in this brand new show where Barry will blur the lines between reality and deception. If you want to laugh until your face hurts and be deceived badly then Deception is for you.

Deception will be live at the Woodlands Hotel in Waterford on March 9 of next year.

Barry started performing magic when he was 14 years old, with Deception following on from his hit shows ‘Hypno Magick’ and ‘Magic Madhouse’. Barry told Waterford Live that varying his shows has been key to his success the past 20 years.

“It’s important to keep the audience interested and guessing. One year I might be doing hypnosis and the next year magic, but I think that’s an enjoyable experience for the fans that have been with me all these years because they know I put a lot of effort into making sure that the shows are completely different.

“I think it’s slightly easier for a singer because they can play their greatest hits for half an hour and pepper new stuff around that, whereas I can’t play my greatest tricks. It has to be a brand new show or nothing for me and I make every effort to make sure that I do that. It takes a lot of dedication and hard work, but I love what I do,” Barry smiled.

Tickets for Deception are €30 including booking fee and go on sale this Friday (October 5) on Ticketmaster.