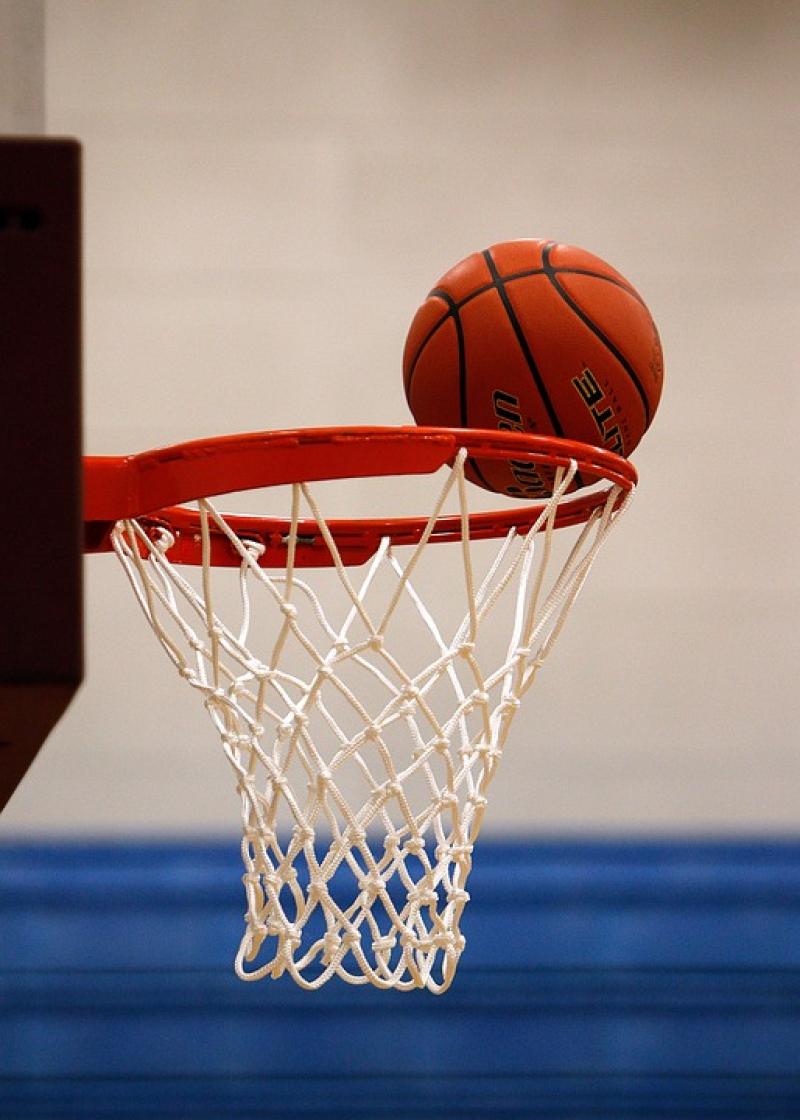 WIT Vikings are chasing their first win of the year and will be facing off against an in-form Scotts Lakers St Paul’s Killarney in Waterford on Saturday at 7pm.

Killarney will then face into a home clash against UL Sports Eagles on Sunday afternoon.

There’s a big double-header weekend in store for a number of the Basketball Ireland Men’s Division One teams this weekend as the 2018/19 season enters its third week.

Tipping off proceedings, IT Carlow Basketball will be hoping to get the start of their campaign back on track on Saturday afternoon as they welcome Tradehouse Centre Ballincollig to Carlow. The hosts lost out to LIT in Limerick last weekend and are facing an in-form Ballincollig who are currently 2-0. Both sides have another big clash on Sunday, with a big midlands derby taking place in Portlaoise as the Panthers host Carlow, while Ballincollig will welcome LIT to Cork.

It will be a quick turnaround for all sides, with Portlaoise also playing on Saturday evening, with a trip to the new Fr Mathews Arena on the cards for them, while Fr Mathews will also play Limerick Celtics on Sunday. Speaking of Celtics, one of the big games of the weekend will be a big Limerick derby in UL Arena on Saturday evening as UL Sports Eagles welcome Celtics to the University.

Ulster University Elks will be hoping to get back to winning ways this weekend as they host KUBS in Jordanstown. Elks lost out to DBS Éanna in Dublin last weekend, while KUBS are chasing their first win of the season following two overtime losses in the last two weeks.

Bad Bobs Tolka Rovers meanwhile will be aiming to keep their winning run intact as they go head-to-head with LYIT Donegal in Dublin on Saturday evening. Both teams are coming into the game with some momentum following wins last weekend.

The final match ups of the weekend see Ej Sligo All Stars welcoming DBS Éanna and Gamefootage.net Titans hosting Abbey Seals Dublin Lions, the latter going into the game with their tails up following their overtime victory against KUBS last Saturday evening.