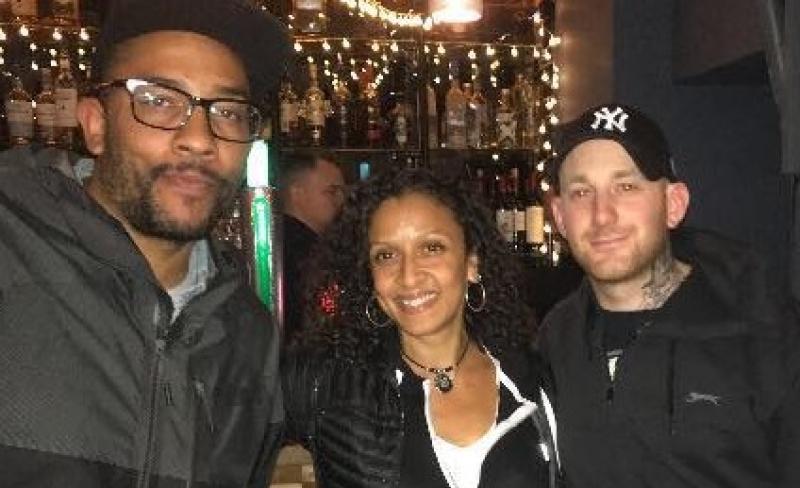 WATERFORD DAYTRIPPER kicks off at The Gasworks on Friday (August 24) and is not to be missed!

The Daytripper box office will be open from 5pm each day at 34 Johnstown for buying or collecting tickets. Sister Sledge checked out Waterford's nightlife on Thursday when they visited Heery's Bar and Restaurant.

VOTE: Which of these serves the best pint of Guinness in Waterford?