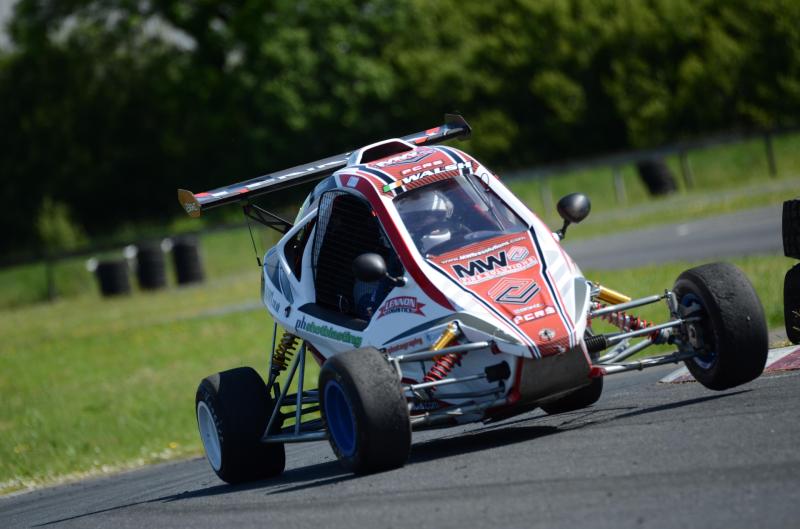 The fourth round of the Rallysport Association Irish Tarmac Rally Championship 2018 will take place on Sunday 26th August at the Airport Business Park outside Waterford city.

It is also round 10 of the 2018 Rallysport Association Irish Mini Cup and another ‘cracker event’ is expected.

The Rallysport Association was formed in Co Armagh 16 years ago and developed during the noughties at various venues in the North. It was the learning ground in the junior Corsa Challenge for many of the current crop of Irish rally stars, both nationally and in events on European and World Championship stages.

In 2010, the Rallysport Association wanted to provide the same affordable and unique events to competitors further south in Ireland and booked Mondello Park in Co Kildare. After three very successful seasons rallying with new competitors mainly from the Midlands region, the Rallysport Association decided it was time to go west to County Galway and to the Pallas Motorsport Centre near Loughrea.

After more success in the West, the Rallysport Association has decided that the time is now right to offer the same very popular, affordable and unique motorsport events to competitors in Munster and will hold the first event in this region on Sunday 26th August in Waterford.

Competitors are entered from all over the country and the 12 different classes include flame spitting turbo charged Subaru Imprezas and Mitsubishi EVOs; some beautifully prepared and incredibly fast Ford Escorts and Toyotas; and Honda Civics, Peugeot 106 and 205s, Renault Clios, Opel Astras, Corsas and Tigras in the front wheel drive classes.

Also included will be up to 20 phenomenally fast and exciting motorbike engined race buggies going head to head for the prize for fastest time of the day.

With special deals for families and seniors and the under 12s getting in for free, what better way to spend a super summer sunday. More information is available online.